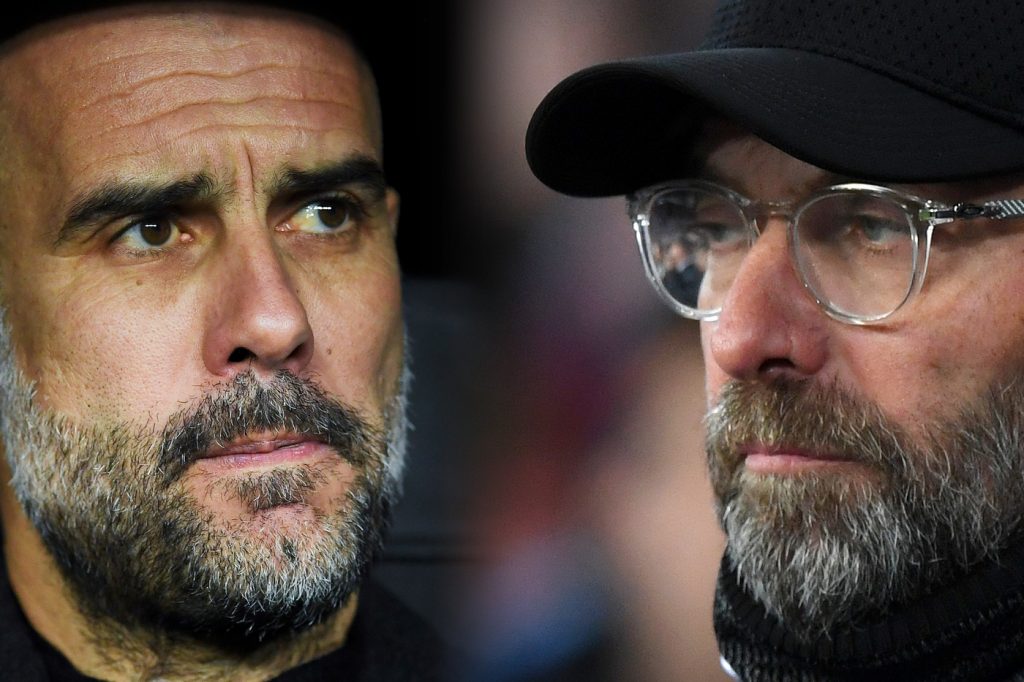 The last day of the Premier League season provided its usual share of drama, with issues at both ends of the table decided during the final 90 minutes of play.

Liverpool had already ended their long wait to win the title, cashing in on inconsistencies amongst their rivals to claim top spot with ease.

Manchester City, Manchester United and Chelsea rounded off the top four to book their place alongside the Reds in qualifying for the Champions League.

Norwich City, Watford and Bournemouth were relegated to the Championship, with Leeds United, West Bromwich Albion and the winners of the play-offs replacing them next term.

Read on as we take a closer look at some of the key talking points from the 2019/20 campaign and assess which teams are likely to challenge next time around.

Liverpool lifted the Premier League trophy for the first time in their history, finishing the campaign 18 points in front of Man City.

Jurgen Klopp’s side took full advantage of deficiencies in all of their main rivals in what ultimately turned out to be a one-horse race.

However, the subsequent hyperbole around their success was tiresome, with claims that they are the greatest team of all-time both inevitable and ridiculous in equal measure.

Liverpool can rightly bask in the glory of a job well done in the league, but their failure to win any other major trophies leaves them lagging behind the best teams of the past.

An injury to Aymeric Laporte compounded the error and City never looked like mounting a serious challenge to Liverpool.

They still finished a long way clear of third-placed Man Utd, highlighting the gulf in class between the top two and the chasing pack.

Guardiola will undoubtedly address City’s defensive issues this summer and it would be no surprise to see them finish above the Reds next season.

Norwich down without a fight

Norwich City made an immediate return to the Championship after just one season and very few people would shed a tear if they failed to make a quick return to the top flight.

Their 4-0 capitulation at home to West Ham United sealed their fate and summed up their ineptitude during the course of the campaign.

A bumper parachute payment will no doubt soften the blow in the boardroom, but that just serves to highlight the crazy nature of rewarding failure.

Watford and Bournemouth will join the Canaries in the second tier, but at least no-one can accuse them of not having a proper go in the Premier League.

Reds unlikely to have things their own way

Liverpool will be the favourites to retain their title, but it would be a major surprise if they had things as easy next term.

The addition of a top-class defender to City’s squad should see them mount a serious challenge and they appeal as the value bet to finish above the Reds.

However, the top two may well have to cope with more pressure, with both United and Chelsea expected to finish much closer.

United will probably be the strongest contender, particularly if they can bring a quality defensive partner for Harry Maguire.