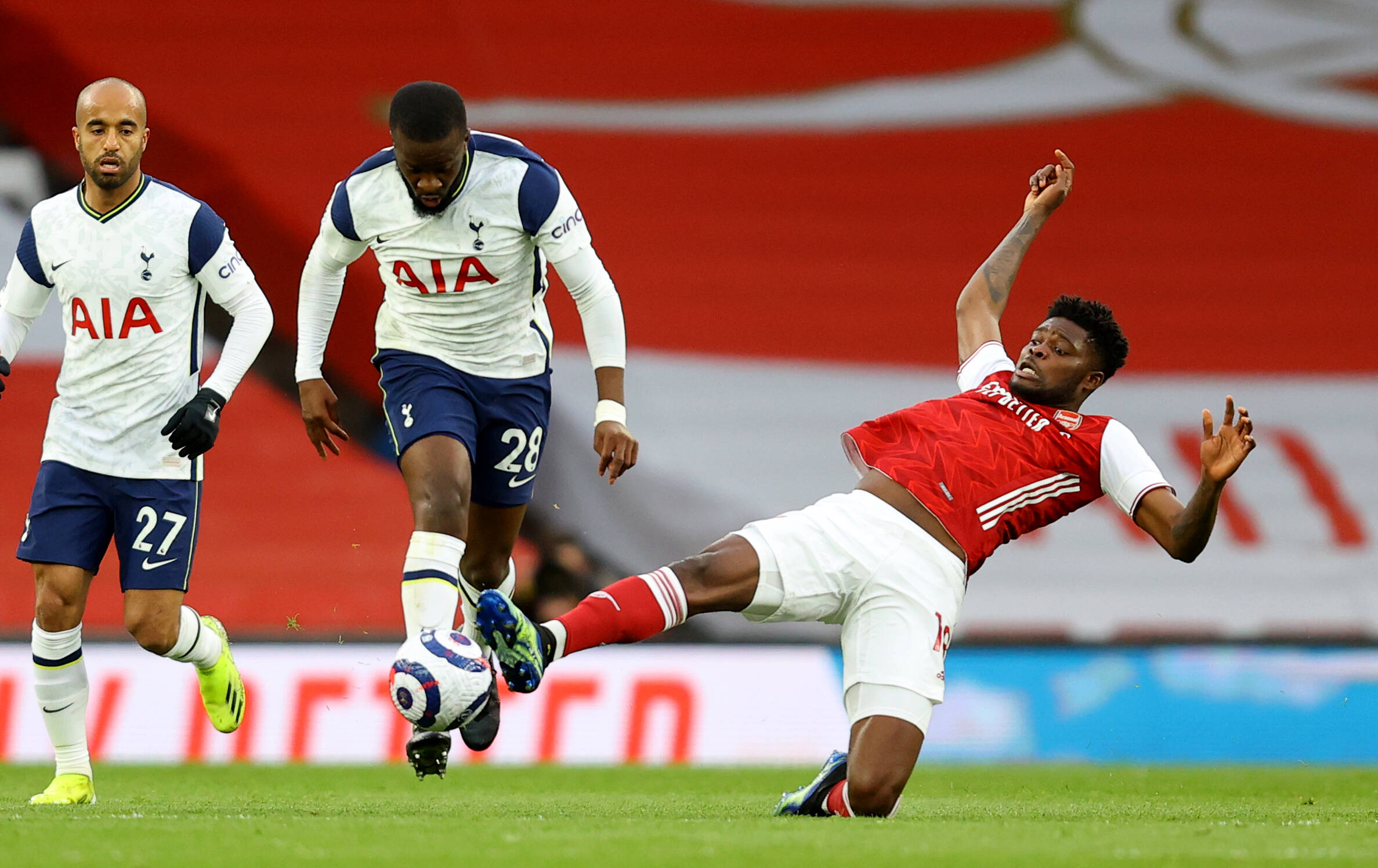 After back-to-back defeats, Tottenham Hotspur will be looking to get back to winning ways when they face Aston Villa in the Premier League on Sunday.

Jose Mourinho is likely to pick players that he can trust as Spurs should fight tooth and nail to get back into the top-four.

Spurs lost 3-0 against Dinamo Zagreb in midweek to crash out of the Europa League.

Mourinho will definitely make some changes, and as many as seven players could be dropped.

Toby Alderweireld and Sergio Reguilon are certain to start in defence over Eric Dier and Ben Davies.

Both Serge Aurier and Matt Doherty have been disappointing in recent games, and Mourinho may give Japhet Tanganga a rare start.

In midfield, both Harry Winks and Moussa Sissoko were hugely disappointing in midweek. Pierre-Emile Hojbjerg will certainly return to the line-up, while Tanguy Ndombele is expected to come in.

Ndombele, 24, has been recalled to the France national squad for the upcoming World Cup qualifiers, and he will be looking to make a strong impact at Villa Park.

Erik Lamela is suspended for this game, while Son Heung-min is out injured.

Giovani Lo Celso was impressive in his cameo role against Dinamo, but he is likely to start from the bench. Gareth Bale and Steven Bergwijn are expected to start, but Alli is likely to be dropped.

In other news, Tottenham reportedly need to sign six players in the summer.