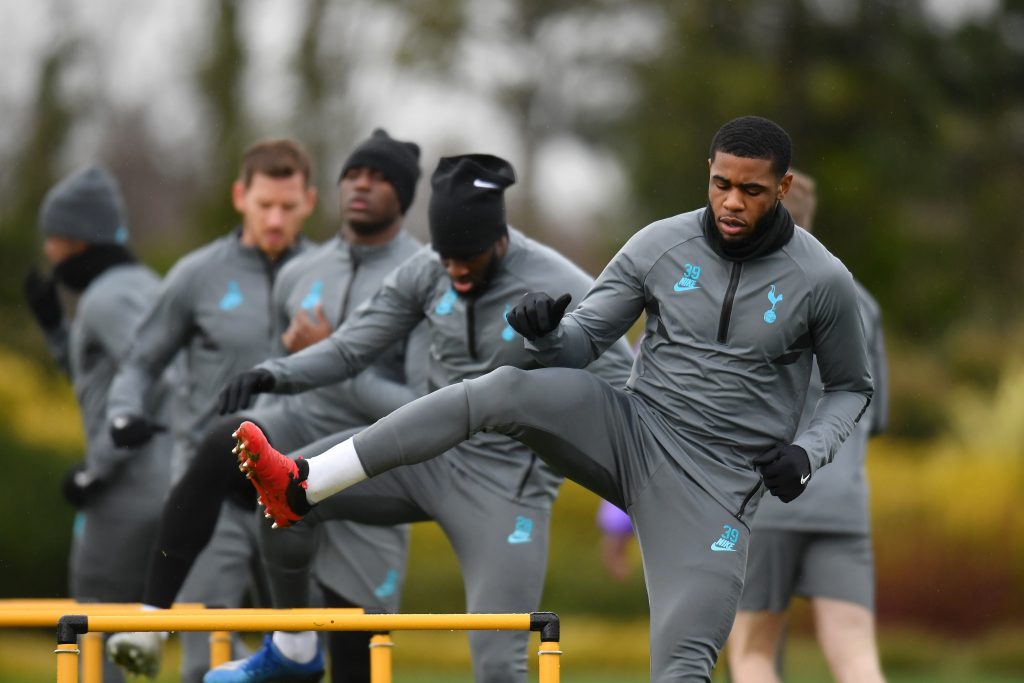 Tottenham Hotspur clash with Bundesliga heavyweights RB Leipzig in the first-leg of the Champions League last-16 tonight, and the hosts have to win to boost their chances of advancing to the quarterfinals.

Boss Jose Mourinho knows that the German side are a huge threat, and he will definitely be keen to come out tops in what is expected to be an intriguing tactical battle between him and Julian Nagelsmann.

Given the pace of Timo Werner, Jose could opt to start Japhet Tanganga at right-back instead of Serge Aurier.

The Ivory Coast international loves to overlap, and that could prove costly against Leipzig.

Harry Winks appears to have established himself as a starter in recent games, and Tanguy Ndombele, who cost a club-record £54 million, could be given the nod to lineup alongside him ahead of Eric Dier given his creative abilities.

It’s the attacking line-up that could give the Tottenham boss some headache with Son Heung-min injured.

Having played the role on a number of occasions, Lucas Moura could be deployed to lead the line, with Giovani Lo Celso replacing him at the right wing.

Dele Alli will most likely play in the number 10 role while Steven Bergwijn should play on the left.