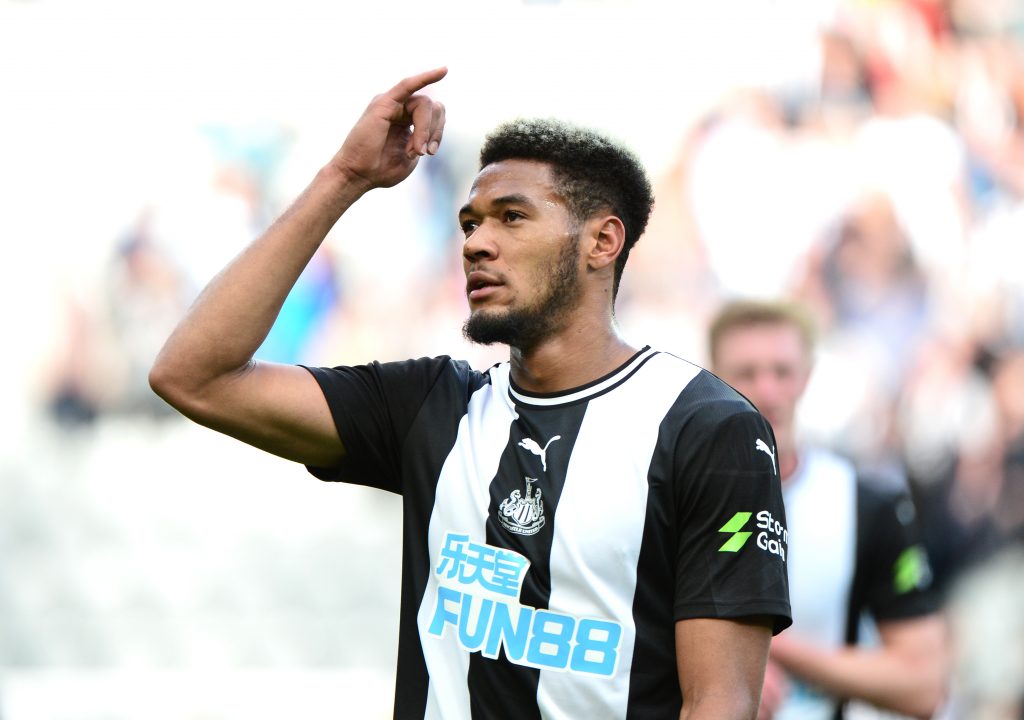 Newcastle United travel to Old Trafford for their Premier League clash against Manchester United later tonight and the Magpies will be hoping to bounce back from their dreadful run of form.

Steve Bruce’s side have lost four of their last six league games and are under pressure to get back to winning ways.

The visitors head into the game just three points above the relegation zone and they cannot afford to keep dropping points.

Newcastle have a terrible head-to-head record against the Red Devils, who are now undefeated in 19 of their last 20 home games against today’s opposition.

Furthermore, the Magpies have lost six of their last seven away league games and are lacking in form and confidence.

There is no doubt that the Red Devils are firm favourites to pick up all three points and the odds are against Newcastle pulling off an upset.

Newcastle have quite a few injury issues, with Federico Fernandez, Javier Manquillo, Fabian Schar and Callum Wilson all ruled out.

Bruce is likely to make one change to the side that lost against Chelsea.

Newcastle will need a target man to hold up the ball and bring others into the play against a team like United and 24-year-old Joelinton is likely to start here with Dwight Gayle dropping down to the bench.