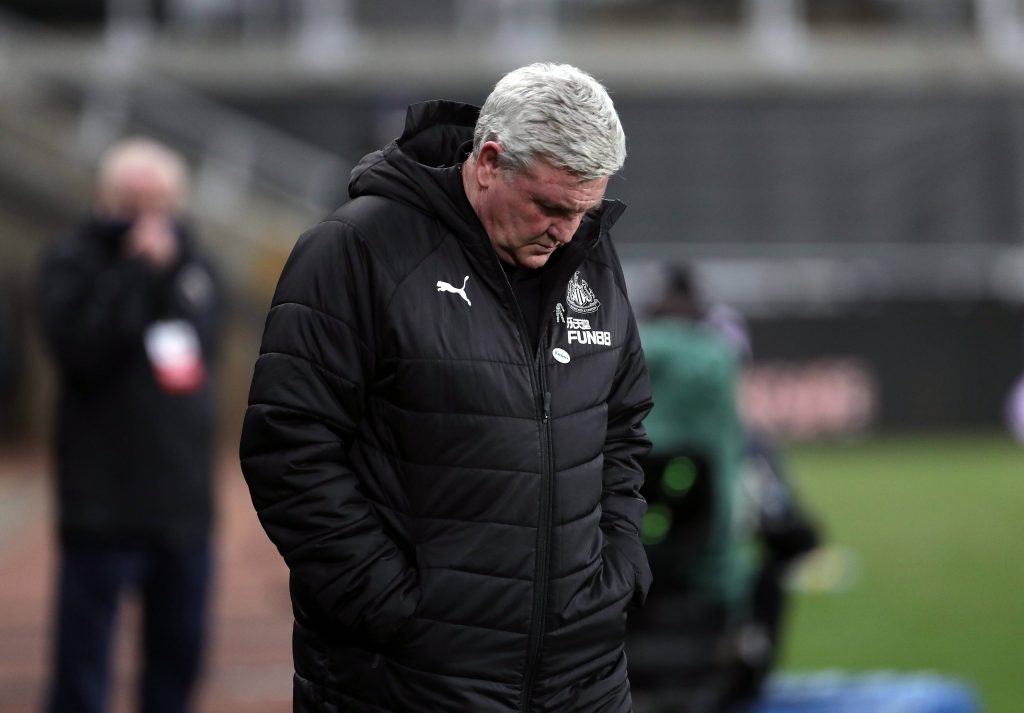 Newcastle United host Aston Villa in the Premier League later tonight, and the Magpies will be looking to bounce back from their poor run a form with a win.

The home side have failed to win five of their last six league matches, and Steve Bruce is under pressure to guide his team to three points here.

Newcastle are currently 16th in the Premier League table, just one point above the drop zone and cannot afford to keep dropping points.

The Magpies have an exceptional home record against Villa in recent seasons and are undefeated in their last twelve meetings at St James’ Park.

However, they are in very poor form right now, and the last time these two sides met Villa picked up a 2-0 win at home.

The home side have quite a few injury issues, with Allan Saint-Maximin, Miguel Almiron, Callum Wilson and Fabian Schar on the sidelines.

Bruce is likely to make two changes to the side held to a goalless draw against West Bromwich Albion in the last game.

Jeff Hendrick was quite poor for the Magpies, and he is expected to be dropped in favour of 23-year-old Sean Longstaff. Federico Fernandez should return in place of Emil Krafth.