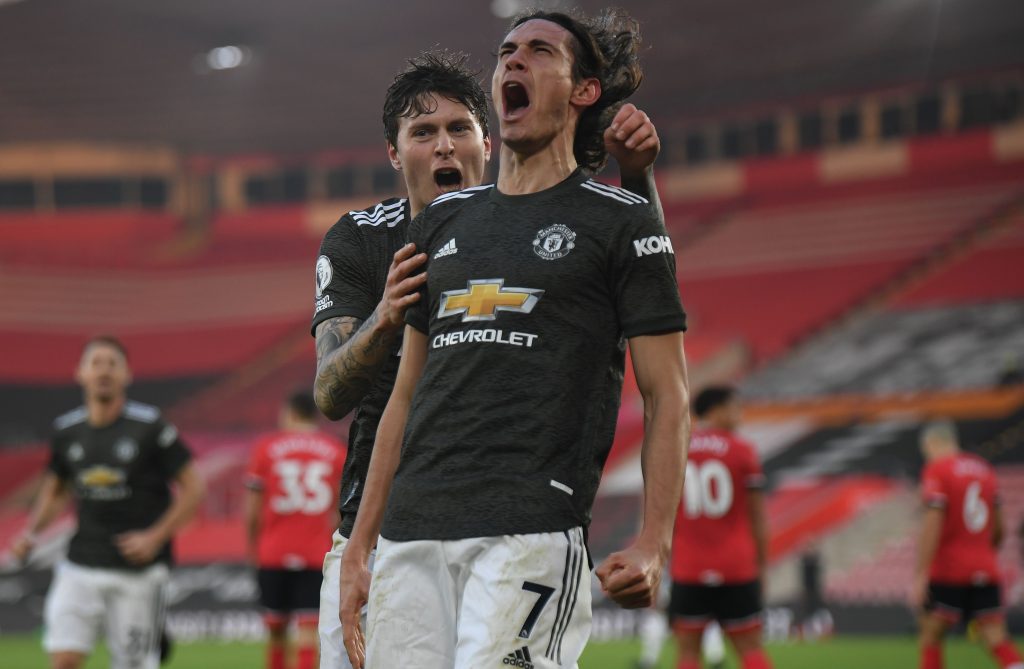 Manchester United travel to Germany for the final group game against RB Leipzig in the Champions League this week.

Manchester United, RB Leipzig and Paris Saint-Germain are all capable of making it to the knockout rounds of the competition and the Red Devils will be desperate to secure a win on Tuesday night.

All three sides have picked up 9 points in the group stages so far and it remains to be seen which two sides come out on top.

RB Leipzig are coming into this game on the back of a thrilling 4-3 win over Istanbul Basaksehir and they will fancy their chance against the Premier League outfit at home.

Furthermore, the last time these two sides met Manchester United picked up a 5-0 win over the German side and the hosts will be looking to avenge their defeat this week.

RB Leipzig will be without Lukas Klostermann, Konrad Laimer and Benjamin Henrichs due to injury issues.

Dayot Upamecano is suspended for the home side.

Manchester United will be without the injured Anthony Martial and Edinson Cavani for this game.

Cavani and Martial out of tomorrow’s game.

It will be interesting to see how Ole Gunnar Solskjaer sets up his attack for this game with Marcus Rashford and Mason Greenwood the only forwards at his disposal.

The Manchester United manager will be forced to make two changes to the side that beat West Ham. Both Martial and Cavani picked up knocks in that game. Rashford and Fernandes are expected to replace them in the side that beat the Hammers.