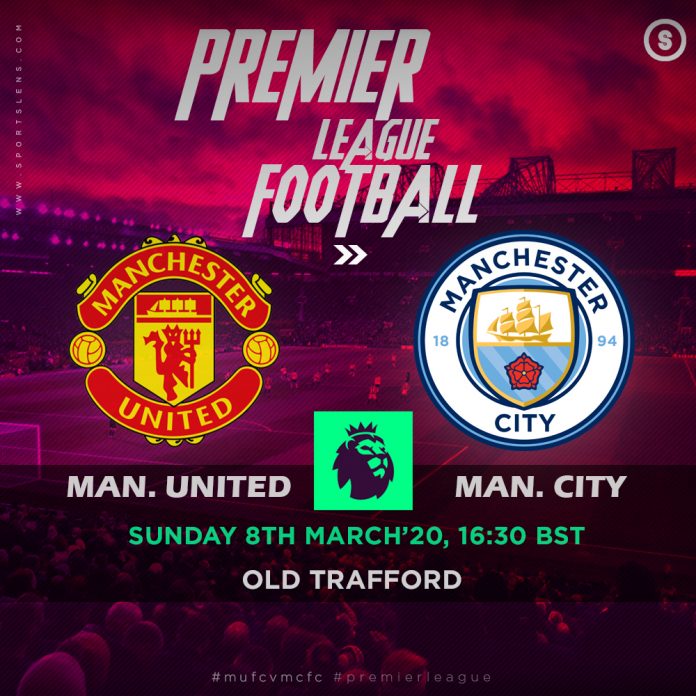 Manchester United will face Manchester City at Old Trafford in the Manchester derby, on Sunday in the Premier League.

The Red Devils are unbeaten in their last nine games, and are heading into this match riding on the back of a 3-0 win against Derby County.

Manchester City have no chance of catching upto Liverpool for the Premier League title, but this fixture is very crucial for Manchester United who are looking to get into the top four.

The Red Devils find themselves just three points behind fourth-placed Chelsea, who will face Everton at Stamford Bridge on Sunday.

January signing Bruno Fernandes has taken no time in settling in at his new club, and he has been in superb form for the Red Devils. 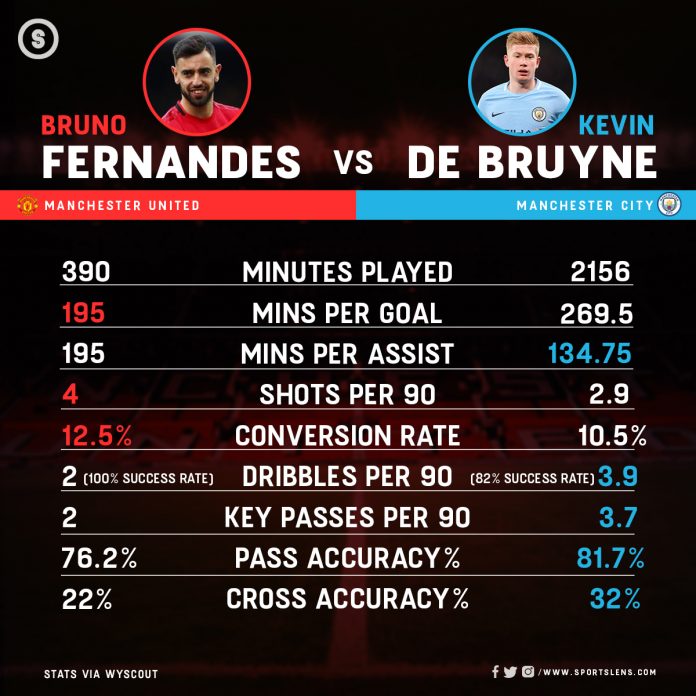 Ole Gunnar Solksjaer will definitely make some changes to his starting-line from the side that won against Derby.

David De Gea will return to the first-team, while the likes of Wan-Bissaka and Harry Maguire are also expected to start. Maguire, 27, has been in superb form recently, and he will be looking to put in a strong performance against Pep Guardiola’s side.

Both Juan Mata and Jesse Lingard should make way for Brandon Williams and Anthony Martial as United will be aiming for all three points against their derby rivals.