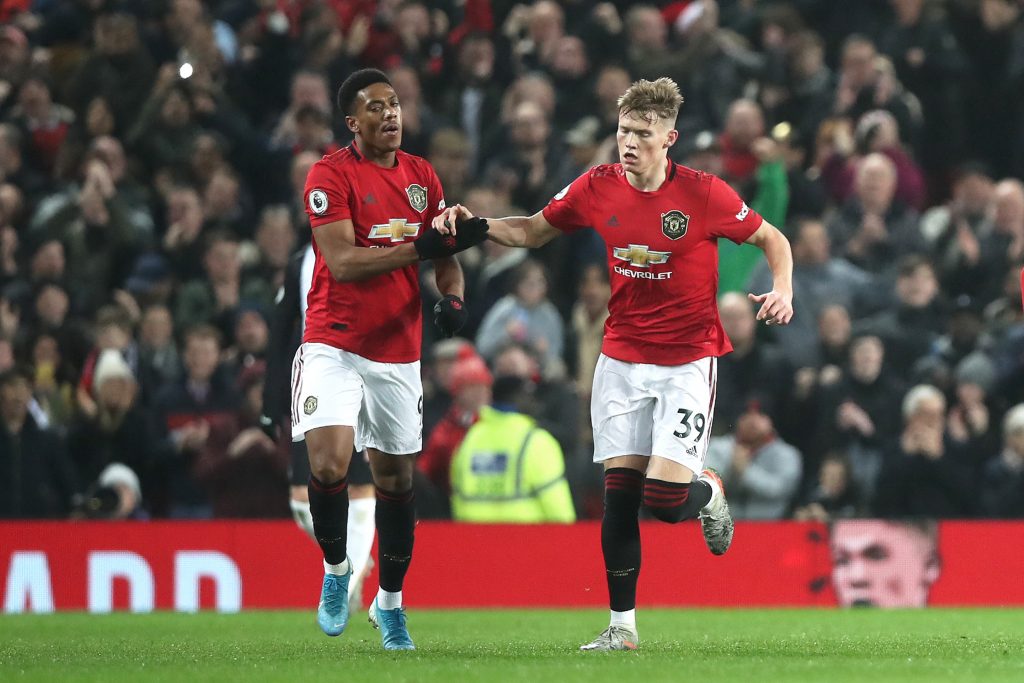 Manchester United will begin their Europa League campaign with a trip to Club Brugge on Thursday evening.

The Red Devils are heading into this match on the back of a morale-boosting 2-0 victory against Chelsea in the Premier League, and will be high on confidence.

Ole Gunnar Solksjaer will be looking to rotate his squad for the trip to Belgium, and could make as many as seven changes from the side that won against the Blues.

January signing Odion Ighalo played a cameo role against Chelsea on Sunday, and he could make his first start for the club.

Victor Lindelof remains a doubt due to illness. Midfielder Scott McTimonay is back to full fitness and has returned to training.

United will be heavily boosted by the return of the 23-year-old midfielder. However, Paul Pogba and Marcus Rashford remain sidelined.