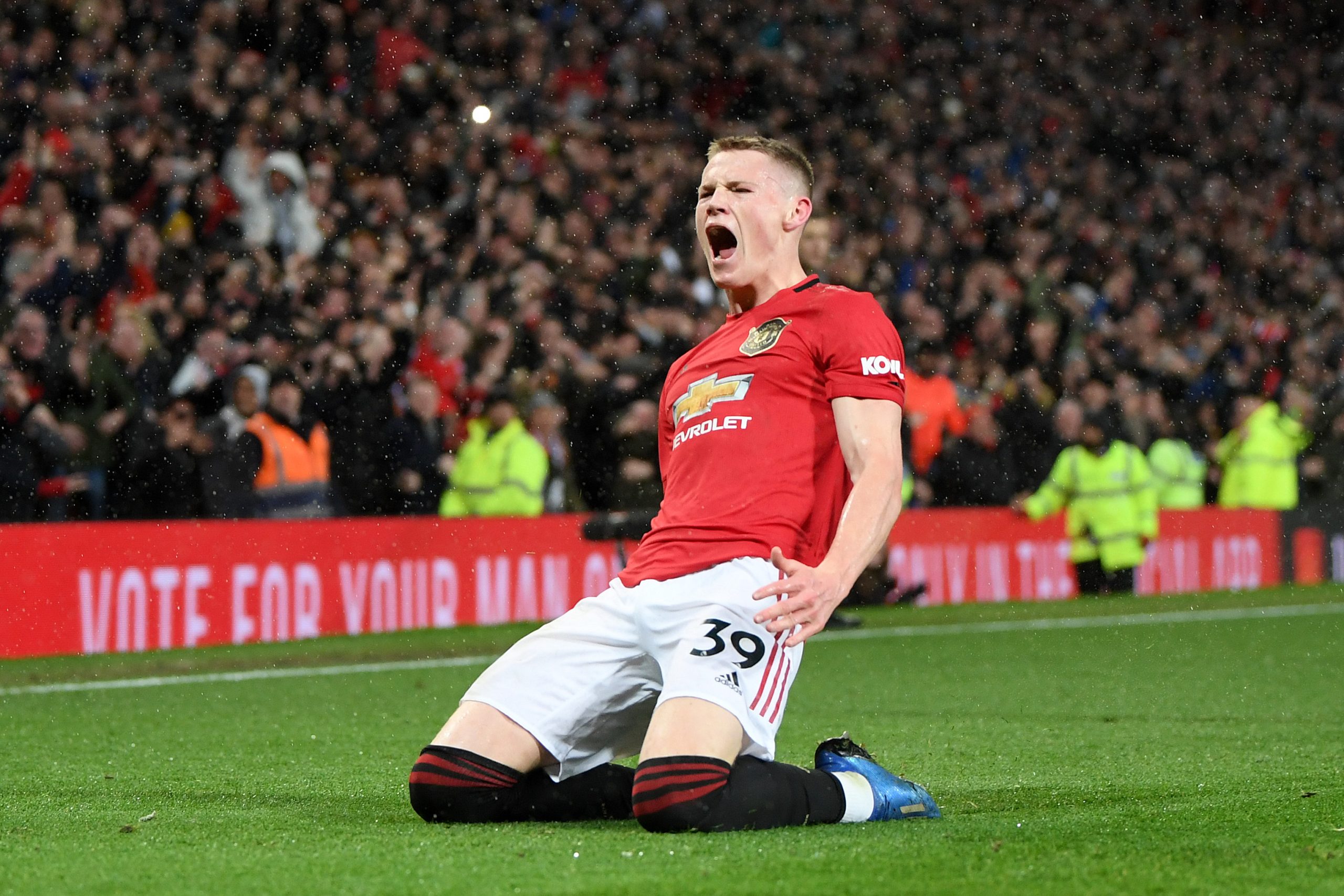 Manchester United travel to Arsenal in the Premier League on Saturday.

The Red Devils were beaten by Sheffield United 2-1 in their last outing and will be desperate to get back to winning ways here.

United are second in the Premier League and will be hoping to climb above their cross-town rivals Manchester City with a win over the Gunners.

However, Arsenal have played themselves into form and will fancy their chances of picking up all three points at home.

The London club have won five of their last six Premier League games and will be full of confidence heading into this contest. They are unbeaten in three of their last four matches against United.

The Red Devils have been outstanding on their travels for almost a year now but this will be a difficult outing for them.

United will have all of their key players fit and ready for this game. Marcos Rojo is the only absentee for the away side.

Axel Tuanzebe, Nemanja Matic, Mason Greenwood, Alex Telles and Anthony Martial are expected to be dropped from the line-up after failing to impress against the Blades. Edinson Cavani and Scott McTominay should come into the side here.