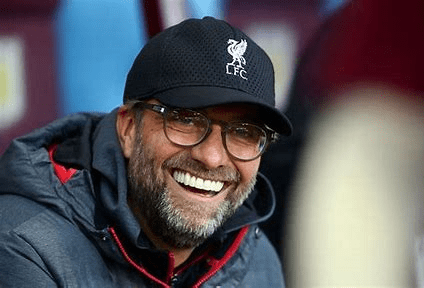 Liverpool will take on FC Midtjylland at Anfield on Tuesday, and you can watch this and other Champions League games live online.

Goalkeeper: The Reds received a massive boost last weekend as Brazilian goalkeeper Alisson made a comeback following a shoulder injury into the starting line-up. Adrian started against Ajax but he is likely to be on the bench on Tuesday.

Defender: Liverpool are short of options at centre-back with Virgil van Dijk not expected back this season after undergoing a knee operation.

Joe Gomez and Fabinho have started in the last two games, but Joel Matip could be in contention. Kostas Tsimikas is also absent which means Andy Robertson will continue, but James Milner could be another option.

Midfield: Thiago Alcantara has been training with the team, and the Spaniard could be involved in this game. The former Bayern Munich midfielder is a world-class player, and he will add a new dimension to the midfield with his sharp passing and movement.

Naby Keita is likely to return to the side as well. He is another player who brings energy and dynamism in the middle of the park.

It will be interesting to see whether Liverpool revert to 4-3-3 or stick with 4-2-3-1 – the latter formation was used in the 2-1 victory against Sheffield united.

Forward: Diogo Jota scored in the last match and he is bubbling with confidence. He adds an extra bite to the already outstanding attacking trio of Mohamed Salah, Sadio Mane and Roberto Firmino.

In fact, Jurgen Klopp could drop the likes of Firmino and Mane for the game, and start with Takumi Minamino as a striker.

Therefore, it will pose a selection headache for Klopp to pick the right combination.