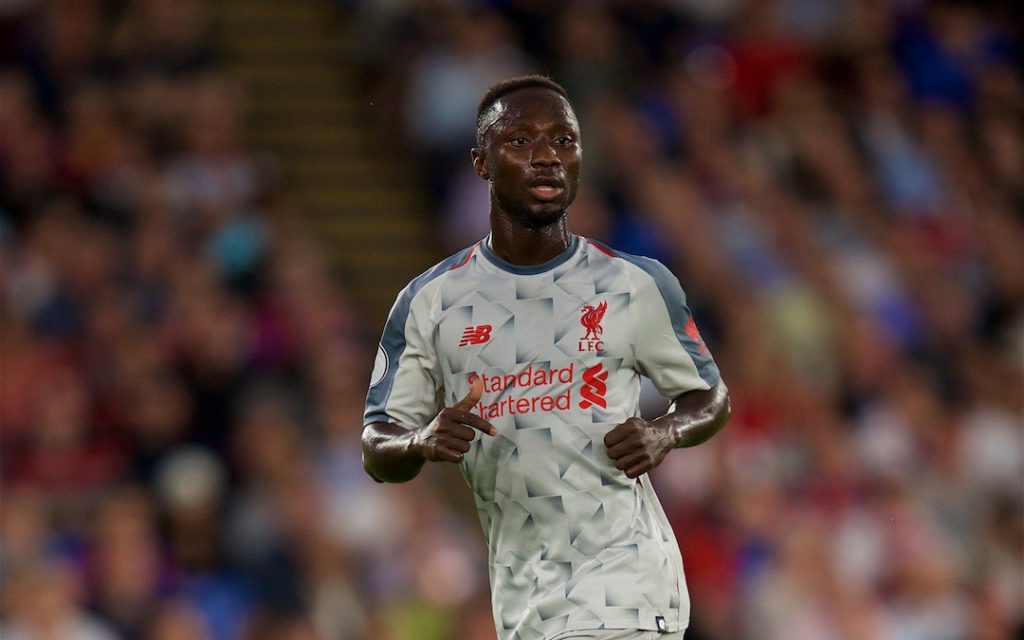 Liverpool will take on Everton in the Merseyside derby clash on Wednesday in the Premier League.

Marco Silva’s side are struggling at the moment having won just four of their 14 games in the Premier League. The Toffees find themselves just above the relegation zone and the Portuguese boss is under tremendous pressure.

Liverpool are heading into this game on the back of a 2-1 win against Brighton. However, the manner of the win could prompt Jurgen Klopp into making changes to the side, most notably in goal but likely elsewhere too.

The most notable absence for this game is Brazilian goalkeeper Alisson who is suspended after he picked up a red card on Saturday. He will be replaced by Adrian.

Klopp has confirmed that Joel Matip will take more time to recover while Fabinho is expected to miss the remainder of 2019 which limits the manager’s options in defence and midfield.

The likes of Joe Gomez, Adam Lallana, Xherdan Shaqiri, Divock Origi, James Milner and Naby Keita are expected to play their part during the busy month.

However, for this game, the 24-year-old Keita is expected to replace Alex Oxlade-Chamberlain in midfield.