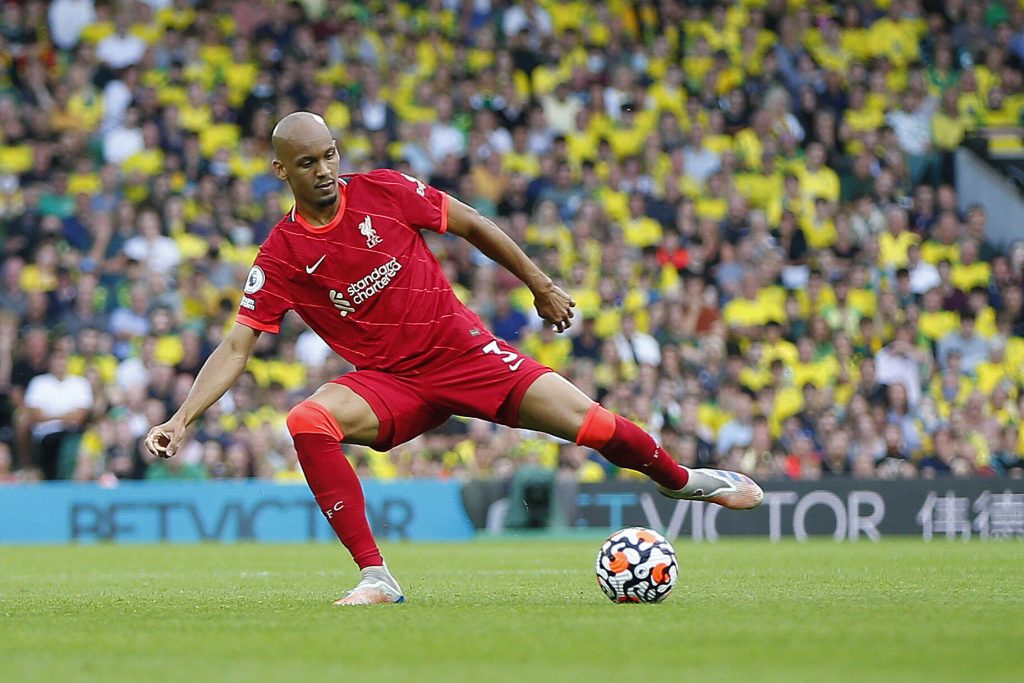 Liverpool will face European champions Chelsea at Anfield in the Premier League on Saturday evening.

Both the clubs have made a perfect start to their campaign, and it should be a cracking game.

Chelsea won 1-0 at Anfield against a depleted side in March, but the Reds have a strong unit this time around.

The Reds won 3-0 against Norwich City in their first match and secured a 2-0 victory against Burnley last weekend.

Liverpool do not need to make massive changes to their side, but Jurgen Klopp will be tempted to bring back some key players against the Blues.

Andy Roberton is fit again, and Klopp has confirmed that the Scotland left-back will be in contention for this game.

His presence will bolster the defence, with Kostas Tsimikas likely to make way.

Naby Keita and Jordan Henderson are expected to retain their places in midfield. Keita has looked sharper, free from injuries, and expectations are high this season.

Fabinho, who was given a compassionate leave, is expected to return to the side, with Harvey Elliott likely to make way.

Klopp has the option to use both Thiago Alcantara and Curtis Jones, but they may have to wait for their opportunities.

The 27-year-old Brazilian would provide balance in midfield, allowing Henderson and Keita to move up the pitch and dictate the tempo.

Diogo Jota has scored for the Reds in their opening two games, but Klopp may be tempted to pick Roberto Firmino here to bring more tactical flexibility.

Read: Everton have expressed an interest in Odsonne Edouard.