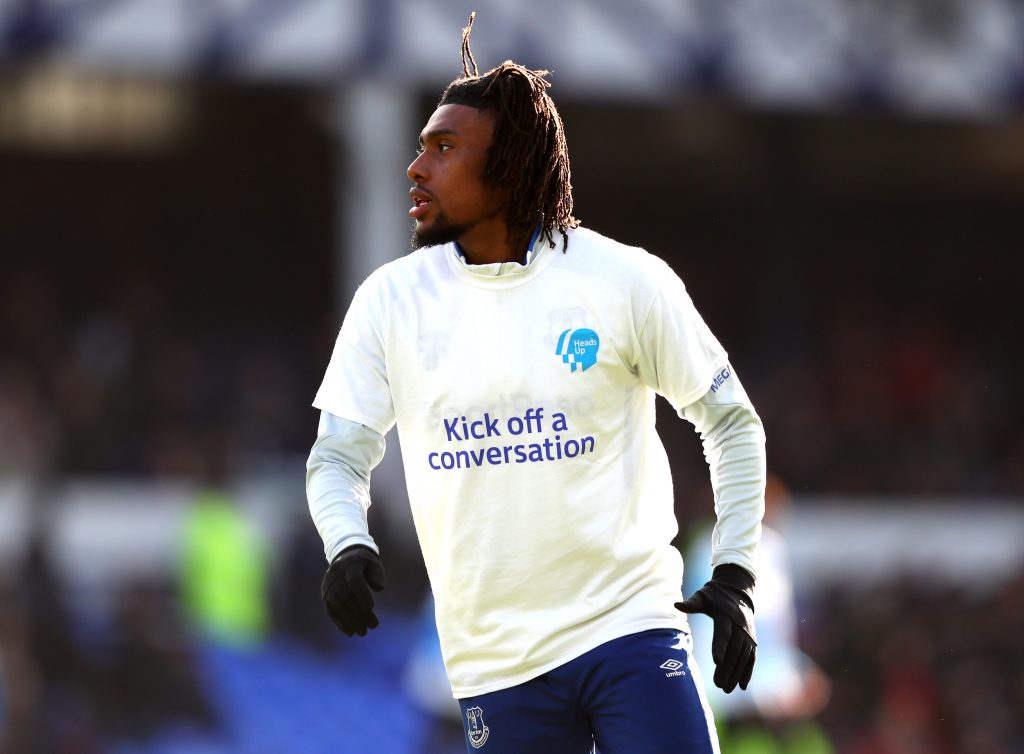 The Toffees are riding high under Carlo Ancelotti having won three of their last five Premier League games, drawing the other two.

The Gunners are also in good form under Mikel Arteta. They haven’t lost in their last nine games in all competitions, and are heading into this match on the back of two consecutive wins.

Ahead of the match, Carlo Ancelotti has confirmed that midfielder Andre Gomes is fit and available to play. The Portuguese midfielder, who suffered a horrific injury against Tottenham Hotspur, has trained in recent weeks without any problem.

However, he is most likely to start from the bench.

The Italian boss has also confirmed that Theo Walcott is a major doubt for this game, but that Bernard is fit enough to play. Ancelotti could make three changes to the side that won 3-1 against Crystal Palace, with the likes of Mason Holgate, Alex Iwobi and Djibril Sidibe coming into the starting line-up.

Iwobi, 23, seems to be a part of Ancelotti’s long-term plans, but was kept out of the team thanks to Bernard’s brilliant form. However, he is expected to face his former club tomorrow.