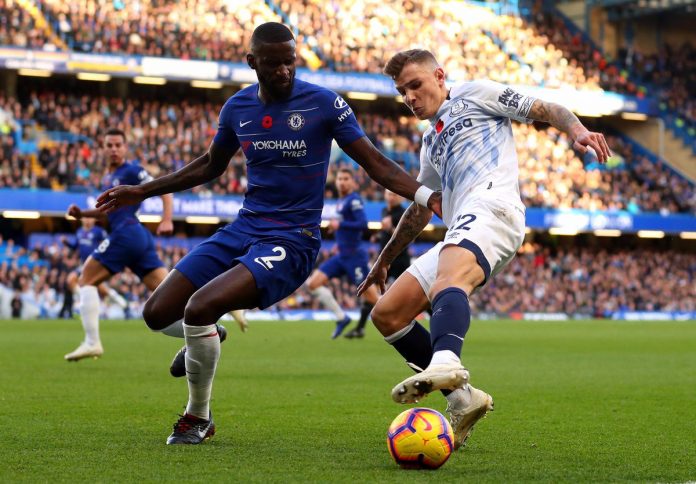 Everton have won only once out of their last eight Premier League games. Marco Silva will be looking to get back to winning ways after the Toffees lost back to back league games against Brighton and Leicester.

They are up against Eddie Howe’s Bournemouth who have lost six games out of their last eight in all competitions.

Everton are heading into this match on the back of a 2-1 victory over Lincoln in the FA Cup. Silva surely would be looking to make some changes in the squad ahead of their clash against the Cherries.

In defence, 25-year-old Lucas Digne is expected to replace Leighton Baines in the left-back role. Michael Keane should replace Kurt Zouma, and Seamus Coleman is expected to return in place of Jonjo Kenny.

Andre Gomes, the on-loan midfielder from Barcelona is expected to start alongside the ever-present Gueye. Theo Walcott should come in replace of Lookman, while Richarlison should replace Dominic Calvert-Lewin upfront.