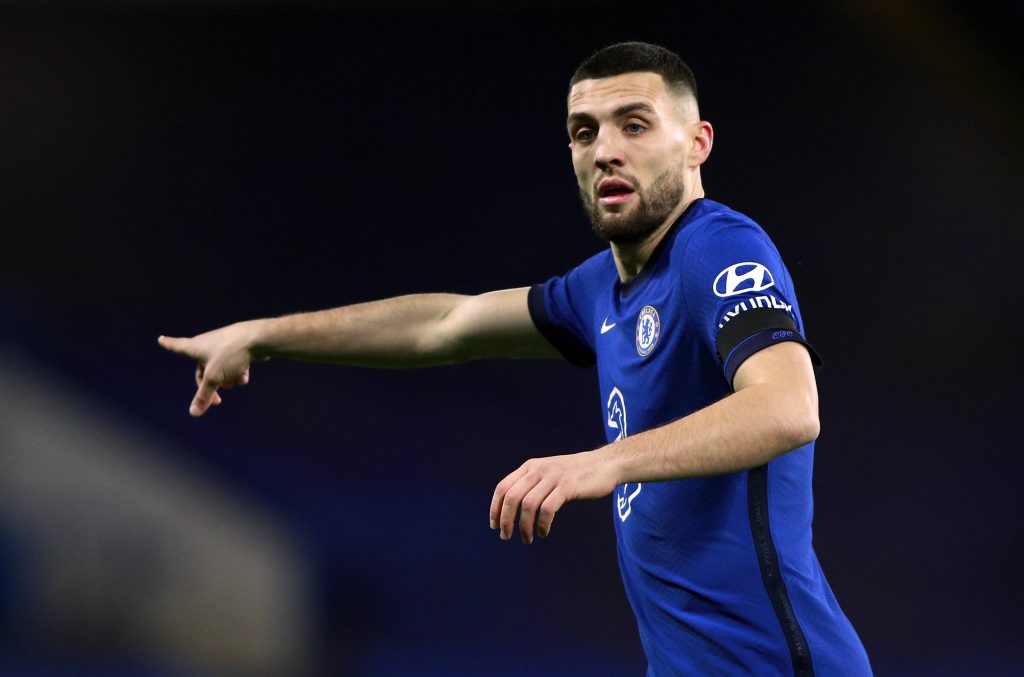 Chelsea make the trip to Midlands for the final game of the Premier League campaign against Aston Villa.

The Blues are currently third in the standings with 67 points, but they are yet to be guaranteed Champions League football.

Liverpool and Leicester City are just one point behind them, and the Blues face a potentially must-win situation at Villa Park.

Otherwise, they could be leapfrogged by the duo for the Champions League places.

This would leave them needing to win the Champions League final against Manchester City to qualify for the competition again.

Thomas Tuchel would want to avoid such unwanted pressure on his players and will hope to get the job done against Villa.

Edouard Mendy has been the regular choice for the league and European games this term.

He has 16 clean sheets in the top-flight but has not kept one in his last two appearances. The Senegal international is expected to start and will be aiming for another shutout.

Tuchel has been experimenting in recent games, with Reece James starting in central defence while Cesar Azpilicueta has occupied the right wing-back position.

Tuchel should play the duo to their strengths. There could be a straight swap in roles.

No personnel changes are likely in the backline. Andreas Christensen is available after a brief absence with a hamstring injury, but Tuchel may prefer the experience of Antonio Rudiger and Thiago Silva ahead of him in central defence.

N’Golo Kante felt his hamstring in the 2-1 win over Leicester City in midweek, and Tuchel has admitted that he is doubtful to face Villa. This could see Mateo Kovacic accompanying Jorginho in midfield.

The Croatian has recovered from a hamstring injury of his own, and he played an hour against the Foxes without any setback.

The midfielder could start the Champions League final as well if Kante does not pass the fitness tests.

Mason Mount has been a regular starter in the Blues’ attack, and he could be accompanied by Christian Pulisic for the second game running, with Havertz having just returned to training after a muscular concern.

Timo Werner continues to misfire in front of goal, but he has still been making goal contributions with assists and winning penalties for his side. The German is likely to lead the line once again.

How Chelsea could line up against Aston Villa