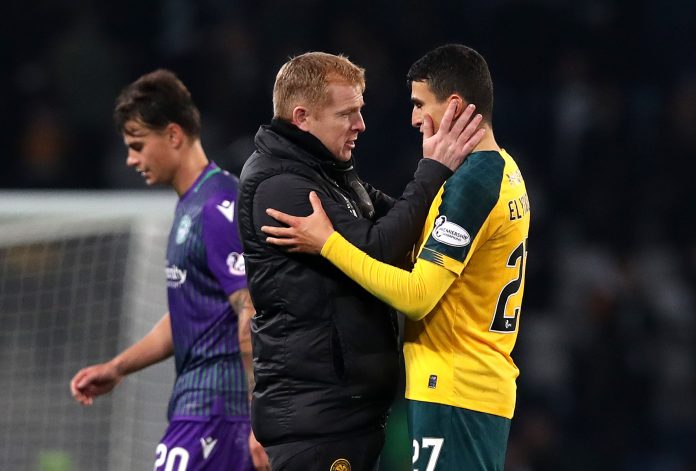 Celtic host Lille on Thursday night and they will be hoping to salvage some pride by winning their final group game of the Europa League this season.

The Scottish champions are at the bottom of Group H after failing to win a single game and it will be interesting to see if they can pick up their first win of the group stages tonight.

Meanwhile, Lille have already qualified for the knockout rounds of the Europa League after picking up 11 points from five matches.

However, AC Milan are just one point behind in second place and the French outfit will be under pressure to win tonight so that they can go through as the group winners.

Celtic have started this season in poor form and they’re struggling in the Scottish Premiership as well.

The Hoops have conceded  17 goals in five Europa League games so far and the fans will be expecting a big performance from the players tonight.

The last time these two sides met was in October and they shared the spoils in a 2-2 draw.

James Forrest is an injury doubt for Celtic and the likes of Bitton, Elhamed and Ntcham are expected to miss out.

🗣 NL on injuries: “Bitton, Elhamed and Ntcham are all major doubts for tomorrow.”

Lille will be without Zeki Celik and Renato Sanchez due to injury.

Bitton, Brown, Rogic, Laxalt and Edouard could be dropped from the side that drew against St. Johnstone in the last game.

🗣 NL on #CELLOSC: “We are looking at Klimala, Turnbull, Soro getting game time which they deserve and need with the run of games coming up. It’s ideal to give them an opportunity to play.”