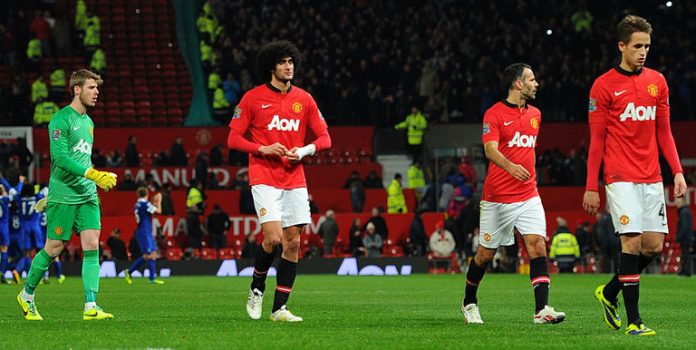 David Moyes’ side are coming into the game off the back of a hugely demoralising loss at home to Everton on Wednesday, and will be desperate for a win to put their title push back on track.

Newcastle are a point ahead of Utd in the table, in 7th place. Alan Pardew’s men had been on a good run of form in the league, until last weekend where a 3-0 defeat to Swansea brought them back down with a bump.

Defence: Moyes may look to switch things round a bit in defence, with Chris Smalling replacing Rafael. Buttner could challenge Evra for the left back spot, as Christmas rotation comes into effect.

Midfield: Phil Jones returns to the squad after serving a one match ban, and could replace Marouane Fellaini. Tom Cleverley may replace Ryan Giggs, who played the full 90 in the Everton defeat.

Nani and Valencia could be deployed on the wings, with Kagawa supporting the loan front-man.

Forward: Robin van Persie is still a major doubt with a groin injury; and with Wayne Rooney suspended after picking up his fifth yellow of the campaign, either Danny Welbeck or Javier Hernandez will lead the line.

Prediction: 2-1, A much need return to winning ways for Utd; but expect a close encounter, with Newcastle making life difficult for Moyes and his men.