Chelsea travel to Sunderland on Tuesday for the League Cup quarter final at the Stadium of Light. 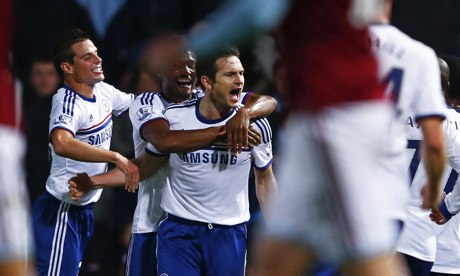 Blues boss Jose Mourinho has said that he expects every member of the Chelsea squad to play a part in the festive period, with predicting a starting line-up a rather tricky exercise.

This is arguably made all the more difficult with the fact that Chelsea travel to Arsenal in the next Premier League fixture next Monday. Mourinho will surely ring the changes, as Christmas rotation goes into full swing.

Defence: Mark Schwarzer should start in goal for the second time in a week; Branislav Ivanovic is suspended for this fixture, which could see Cesar Azpilicueta take up his more suited right back role.

With Ryan Bertrand missing out on a chance to impress through injury, Ashley Cole will surely start the game at on the left of defence.

Midfield: With little in the way of central midfielders in the Blues squad, Mikel could be in line to partner Michael Essien in the centre, with Lampard saved for the Arsenal game next Monday.

Kevin De Bruyne, Oscar, and Schurrle are likely to start the game as the three behind the striker.

Attack: Samuel Eto’o hasn’t featured in recent weeks, and could be given a run-out here against Gus Poyet’s men.

Prediction: 1-2 – Another nervy win for Jose Mourinho’s men, but they may leave it late, as their lack of a ‘killer’ striker keeps Sunderland in the game.

What do you think? Agree with the line-up? Let me know in the comments below…