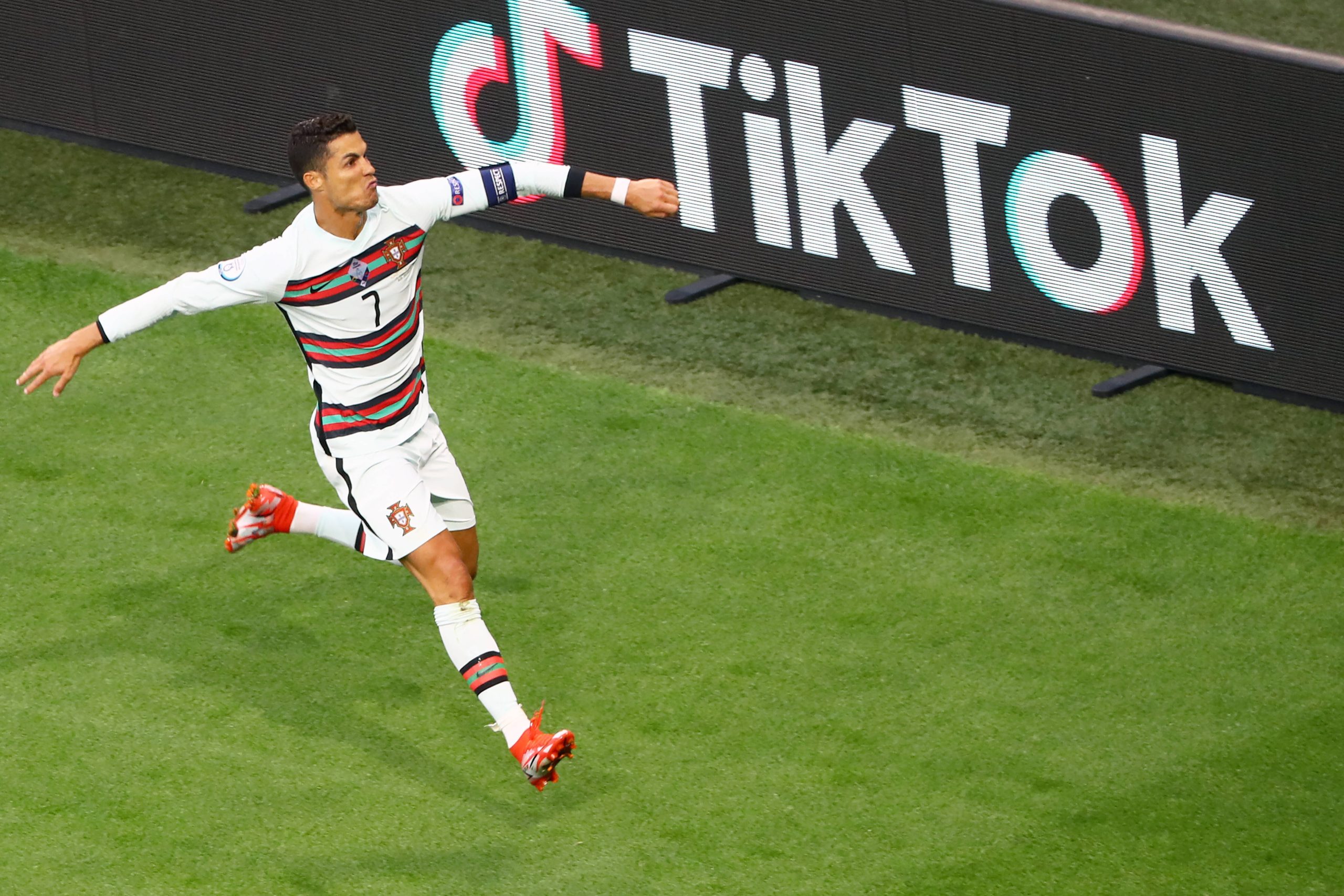 A mouthwatering Euro 2020 Group F fixture pits Germany against Portugal at the Allianz Arena on Saturday.

Portugal enjoyed a blistering start to their defending Euro campaign against Hungary, while Euro 2016 runners-up France proved to be a tall order for Germany.

The Germans will be desperate to respond to their disappointing Matchday 1 display against a side they have outscored in their last two meetings at the European Championships.

Though a 3-0 scoreline may suggest Portugal had a walk in the park against Hungary, the reigning European champions had experienced all sorts of problems in their Group F curtain-raiser.

The 36-year-old forward is now only four goals short of tying Ali Daei’s record of 109 international strikes and will be keen to close the gap by the end of the tournament.

Despite producing 23 shots in 360 minutes of football, Ronaldo has failed to get on the scoresheet in his four matches against Germany, with only France keeping the Juventus star at bay on more occasions (six).

Cristiano has added another record to his illustrious career as his appearance against Hungary made him the first player to take part in five different European Championships.

He also became the highest goalscorer in Euros history with 11 strikes and the oldest player to score a brace in a Euro match.

Despite failing to capitalise on any of them, the ex-Wolverhampton Wanderers man put on a solid display that could earn him a starting berth against Germany.

Germany suffered a 1-0 loss to France in their Group F curtain-raiser at the Allianz Arena, courtesy of Mats Hummel’s own goal.

Die Mannschaft have lost three of their last four group stage fixtures at major tournaments, as many reverses as they had in their previous 24 such contests (W16, D5).

Chelsea duo Antonio Rudiger and Kai Havertz started the game against Les Bleus, with Timo Werner joining the fray in the 74th minute.

Havertz will be key to unlocking the Portuguese defence, while the Bayern Munich contingent of Joshua Kimmich and Thomas Muller will be key to controlling the game and finishing it off.

Unless Werner has a renaissance of epic proportions, Germany’s goalscoring threat is likely to be Muller or their midfield.

While the Blues stars failed to impress, Manchester City midfielder Ilkay Gundongan was involved in every decent attack the Germans had in Munich.

However, Germany’s standout performer against Didier Deschamps’ side was Toni Kroos, who orchestrated the play with his pinpoint passing and vision.

The Real Madrid maestro completed 100 passes against France, which has been the sixth time in the last three major tournaments he achieved that milestone.

Germany crashed out of the Euro finals on the last two occasions in which they failed to win any of their opening two group stage matches.

Since sealing a 3-0 win in the group stages of Euro 2000, Portugal have lost their subsequent four meetings with Germany at major tournaments, including a 4-0 defeat at the 2014 World Cup in their last such encounter.

Die Mannschaft will face the Selecao at the European Championship for the fifth time, with none of their last three clashes at the tournament ending level (two wins for Germany and one for Portugal).

There has been plenty of action in the recent matches between Portugal and Germany as four of their last five H2Hs have featured 3+ goals, an average of 3.4 per game.