Poland Euro 2020 Squad – Robert Lewandowski to captain his side 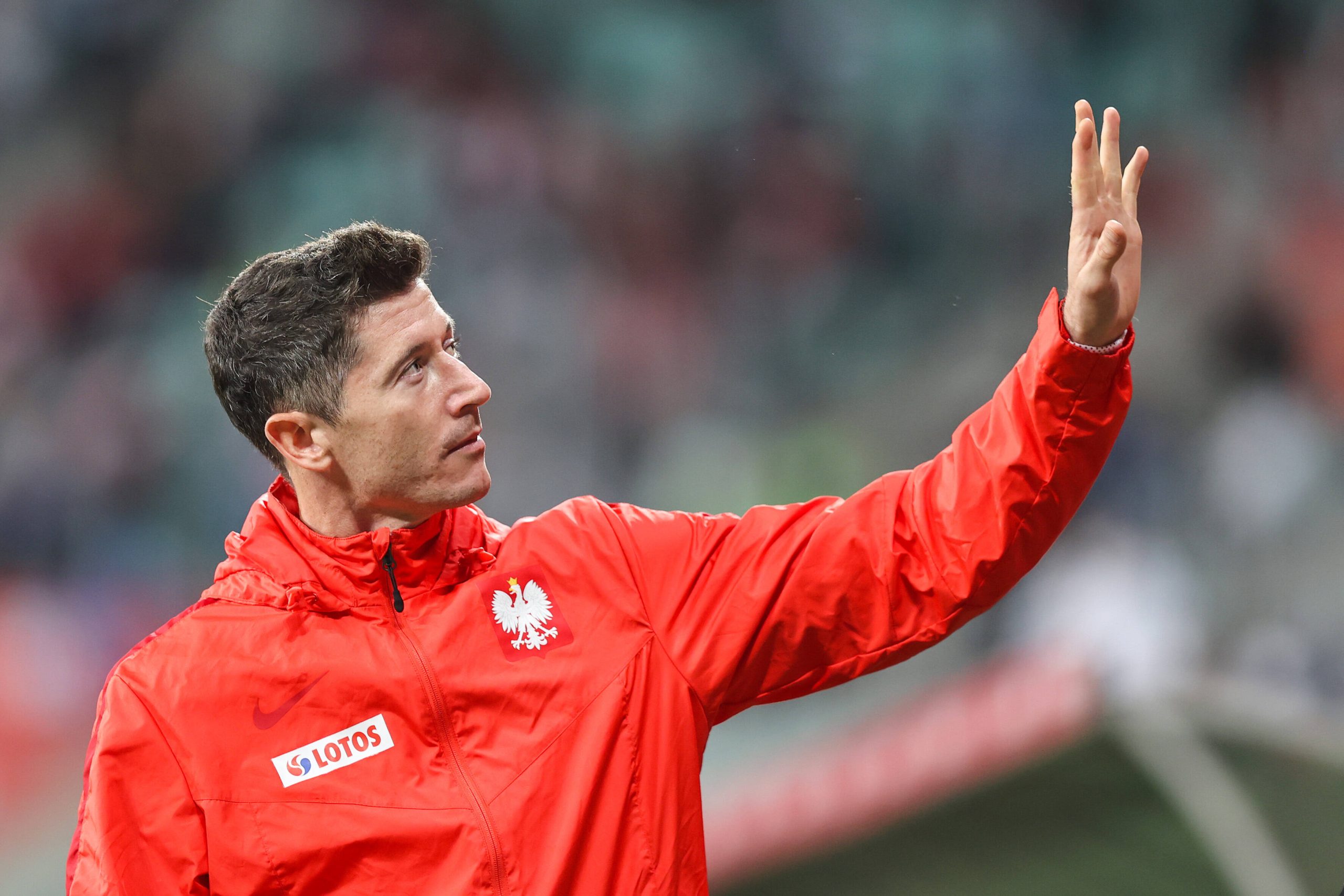 New Poland manager Paulo Sousa has revealed his 26-man squad for the rescheduled European Championship tournament that will commence next month.

Despite achieving qualification for the Euro finals, Jerzy Brzeczek was sacked in late January following an alleged altercation between him and Poland superstar Robert Lewandowski.

Sousa has experienced mixed fortunes in his opening three matches in charge of the Eagles.

After marking his debut with a 3-3 draw with Hungary, the Portuguese tactician led Poland to a 3-0 win over minnows Andorra and suffered a 2-1 loss to England.

As expected, Lewandowski will captain his team at the final tournament following a record-breaking season in the Bundesliga.

The 32-year-old striker eclipsed Gerd Muller’s record for the number of goals scored in a single top-flight campaign in German football with 41.

However, the Bayern Munich star has lost his occasional attacking partner and first-choice substitute, Krzysztof Piatek, to injury.

He fractured his ankle in Hertha’s 2-1 win over Schalke 04 on May 12 and has failed to make the final cut.

With Piatek officially out, Marseille’s Arkadiusz Milik will be Sousa’s go-to option to fill in for Lewandowski if needed.

There is a significant Premier League contingent in Poland’s Euro 2020 squad.

There is, however, one major surprise in Sousa’s selection. West Brom winger Kamil Grosicki has only managed the reserve list despite being an always-present figure in the national team for over a decade.

Poland made it to the quarter-finals at Euro 2016 after bowing out in the group stage at their European Championship debut in 2008.

Indeed, the Eagles have qualified for the final tournament for only the third time, finishing top of their qualifying group with a couple of matches to spare.

They have been paired with Spain, Sweden and Slovakia in Group E and stand a decent chance of progressing to the knock-out stages this summer.