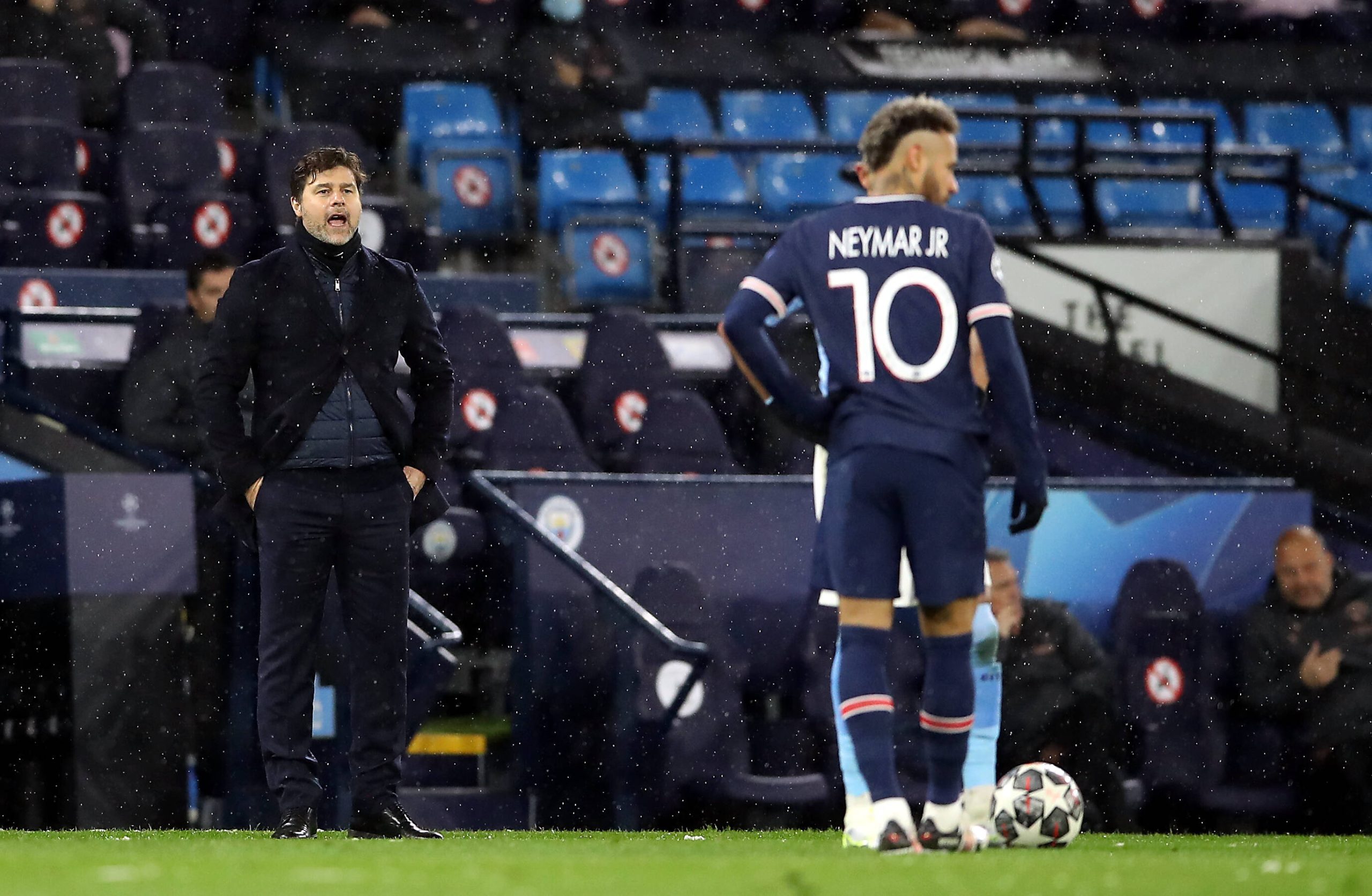 Mauricio Pochettino is edging closer to an exit from PSG and the Argentine tactician has been linked with a move to Manchester United.

It’s an open secret, Mauricio Pochettino is certainly living his last hours in the French capital.

Tired and at odds with his own management, the Argentinian tactician should, quickly pay the costs of the drama experienced in Madrid, once again destroying the hopes of PSG to lift the prestigious Champions League trophy.

A disappointing sporting record, deteriorating relations with the Parisian management which, therefore, have logically pushed Pochettino a little more towards the exit and inevitably revive the rumors of potential candidates, ready to take advantage of the more than compromised situation of the club.

With this in mind, the Daily Mail claim that Argentinian could be at Manchester United sooner than we think. Appreciated across the Channel, the former Tottenham man remains, in fact, a preferred candidate by the Mancunian board to take over from Ralf Rangnick.

Appearing in a shortlist alongside the current Ajax Amsterdam technician Erik ten Hag or, to a lesser extent, Carlo Ancelotti, the PSG manager could make a swift return to England in the coming weeks. But for this to happen, one condition remains essential.

Daily Mail says that if United want to enlist his services, Pochettino needs to know if he is their number 1 choice.

This isn’t necessarily the case since United have never hidden their interest in Erik Ten Hag and have even sounded out Carlo Ancelotti. The Dutchman is favored by Rangnick which has made Pochettino reconsider his stance.

However, PSG might be letting go of him very soon so the Argentine tactician might not be a in a position of privilege.

For United though, we sense that this time around, they’ll make a more informed and well-calculated decision.