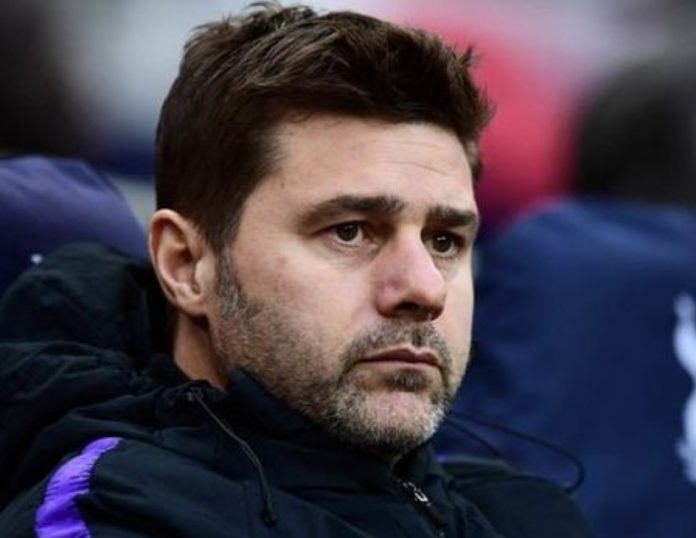 Mauricio Pochettino has endured a mixed week as Spurs crashed out of two cup competitions, but strengthened their grip on a top-4 spot with a late comeback against Watford.

Despite the setbacks, Pochettino remains in buoyant mood, and is happy with the mentality shown to come from behind to win on Wednesday night.

Talking to Sky Sports, the Argentine was happy to use the game as an example of how accomplished his squad are mentally. He said:

“The mentality today is so strong and we’re so happy to have that and created that. “I think it was an amazing victory over Watford because, 10 minutes until the end, we created the possibility to turn the result”.

It wasn’t the first time Spurs have shown strength to overcome the odds this season. The club’s champions league run has included late drama against both Inter Milan and PSV Eindhoven.

Spurs have suffered with injuries recently. Harry Kane is out till March with a serious ankle injury, and Dele Alli is still nursing a problem with his hamstring. Despite the treatment table being full, Pochettino is happy with the squad mentality. He said:

“For me football is about collective skills. You can miss some players but in the end you need everyone. It’s so important to keep the mentality with everyone”.

Pochettino also spoke of fine margins between winning and losing.

“It’s always important to stop the negative dynamic, so the victory over Watford was so important – but now you cannot stop because we are going to play Newcastle and it’s going to be a very important game”.

A win for Spurs tomorrow would put the north London club into second place, at least temporarily ahead of Manchester City’s game with Arsenal. It would also give them a 10-point gap over the chasing pack.