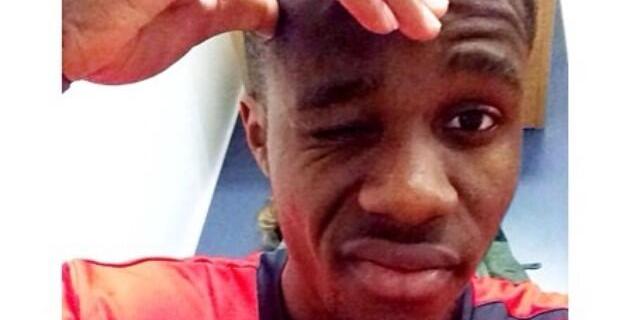 Manchester United winger Wilfried Zaha has finally completed his loan move to fellow Premier League side Cardiff City, with the England international joining the Bluebirds for the remainder of the season. 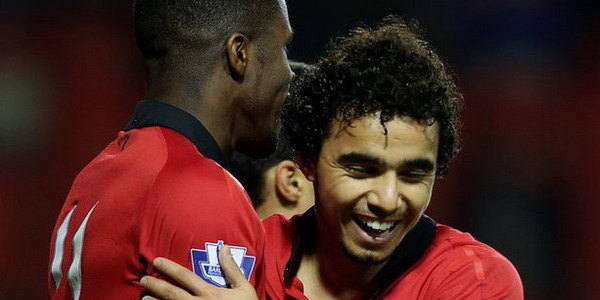 The 21-year-old has not made a league start for United following his £15million move from Palace last January, and now moves away in search of first-team opportunities.

The news of the pair’s exit broke earlier this week, with David Moyes confirming that both players would be moving to Cardiff before the end of the transfer window.

David Moyes confirms Fabio and @wilfriedzaha are on their way to @CardiffCityFC in an exclusive MUTV interview: http://t.co/Poy15RwGjV

Although there has been no unveiling, Zaha let his fans know via his ‘Instagram’ page that he had completed his move by posting a picture of himself in his new training kit. 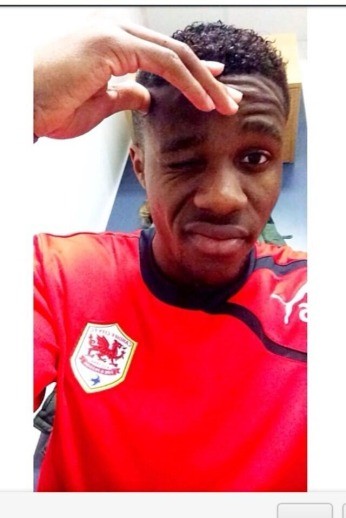 Fabio meanwhile has already started to settle into life in his new surroundings, and was pictured this week at a rather quaint-looking training session. 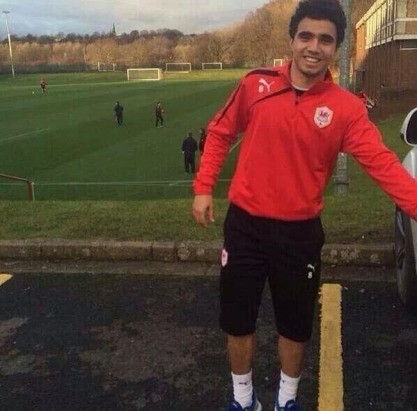 The pair join up with former Manchester United striker Ole Gunnar Solskjaer at Cardiff, with the now Bluebirds boss taking full advantage of his connections at Old Trafford to sign the pair, and aid their relegation fight.

What do you think? Will Zaha and Fabio get Cardiff out of trouble? Let me know in the comments below…