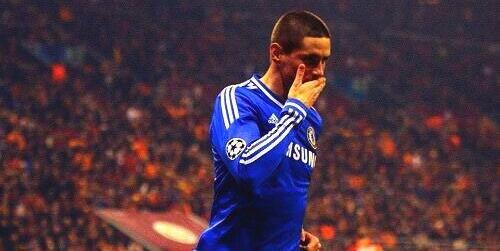 Chelsea managed a 1-1 draw in their Champions League last 16 tie against Galatasaray tonight, with Fernando Torres giving the Blues a priceless away goal in Turkey.

The Spaniard pounced on Cesar Azpilicueta’s inviting pullback on the ninth minute to put the Blues a goal to the good, and while Galatasaray scored a deserved equaliser through Aurelien Chedjou in the second half, Torres’ early away goal keeps Chelsea in the driving seat ahead of the second leg on the 18th March. 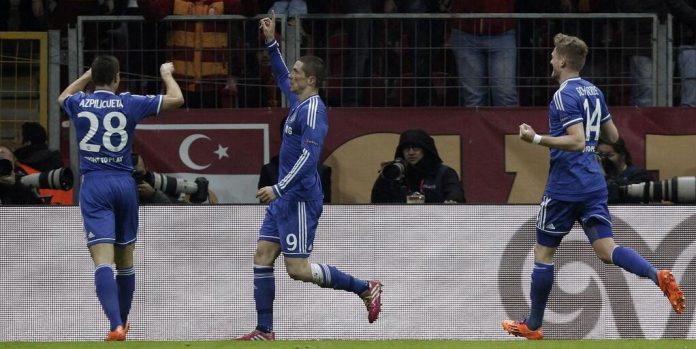 Many will say that Chelsea blew the chance to put real distance between themselves and their Turkish opponents, after a particularly dominant first half, but a 1-1 draw is far from a bad result, with the Blues only needing a clean sheet at Stamford Bridge to advance to the quarter finals.

Chelsea boss Jose Mourinho was evidently frustrated that his players were unable to put the tie to bed in the first half, but feels that the right atmosphere at Stamford Bridge will see his side through,

“This is Turkish football, it’s very emotional, Galatasaray are a big club with big players and it was not easy. The first half we had chances to kill game, I am not criticising our strikers but they had chances to do the second goal, and that would have changed the game,” Mourinho told BBC Sport,

“I can’t complain, we had problems with Mikel and Oscar, and the players we could not pick for the Champions League, but the performance of the players in a difficult place to play was amazing. I just ask for 10% of what this stadium gave Galatasaray when we play in three weeks.

“It’s better to be 1-1 than 0-0, this result is better than the 0-0 we had in the first minute, it’s not a bad result but they are an experienced team with good strikers and we will have work to do.”

What do you think? Are Chelsea primed to advance to the next round? Let me know in the comments below…