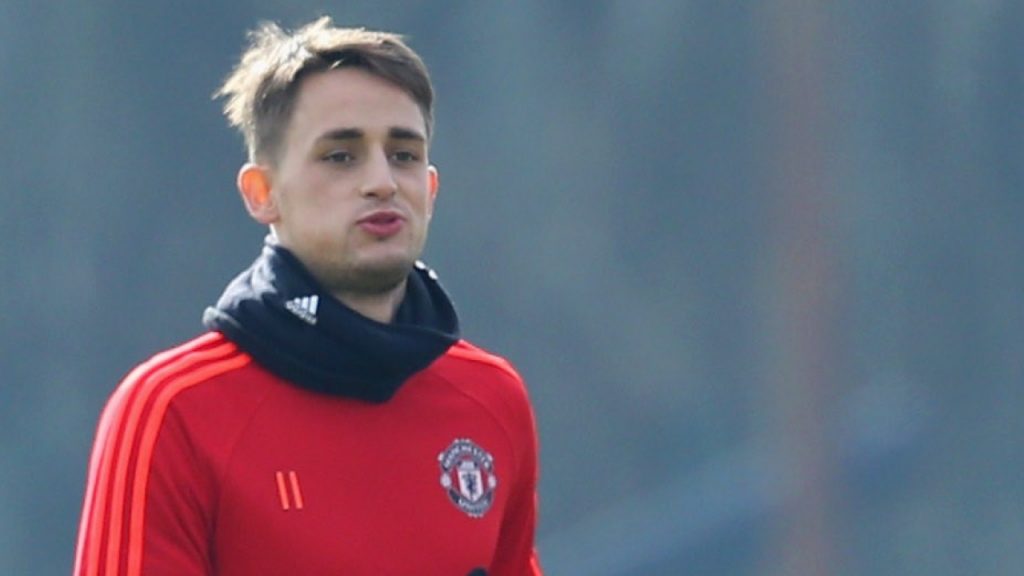 Louis van Gaal has been handed a triple injury boost as winger Adnan Januzaj, winger-turned-fullback Antonio Valencia and versatile defender Marcos Rojo have all returned to training ahead of Manchester United’s crucial Europa League showdown against FC Midtyjlland on Thursday.

Valencia last featured for the Red Devils during their goalless draw against Manchester City on October 25. Exactly a month later, the Argentine international’s last appearance came in the 0-0 draw against PSV Eindhoven in the Champions League fixture.

Januzaj returned to Old Trafford in January after a disappointing loan spell at Borussia Dortmund. However, things have not gone as per his desired plan as injuries has hampered the progress.

The trio have now returned the training ground and the same was confirmed by United’s official website. A statement read, “Adnan Januzaj, Antonio Valencia and Marcos Rojo all trained on Wednesday morning as Manchester United continued to prepare for the crucial Europa League clash with FC Midtyjlland.”

The first leg against Midtyjlland in Denmark ended in a 2-1 defeat for the Premier League giants. Van Gaal is under pressure at Old Trafford and he will be hoping that a victory will be vital for United in the return leg of the Europa League last 32 tie.

Photos from the latest training session: 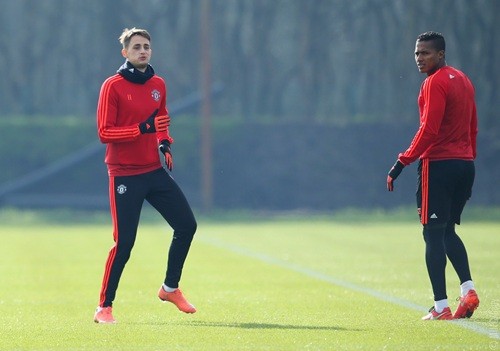 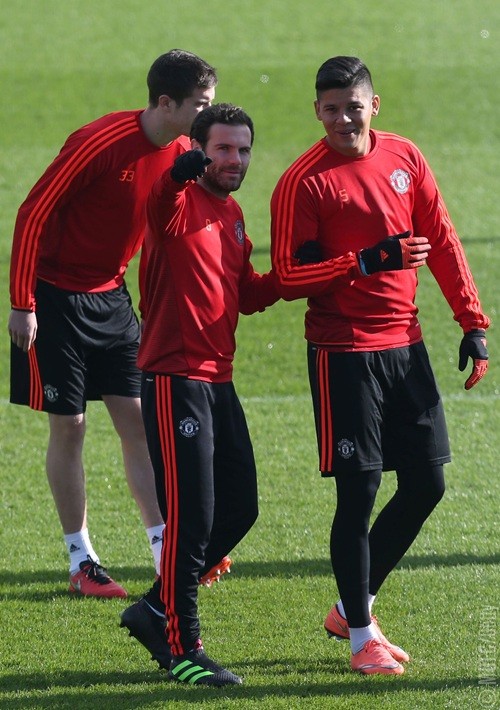 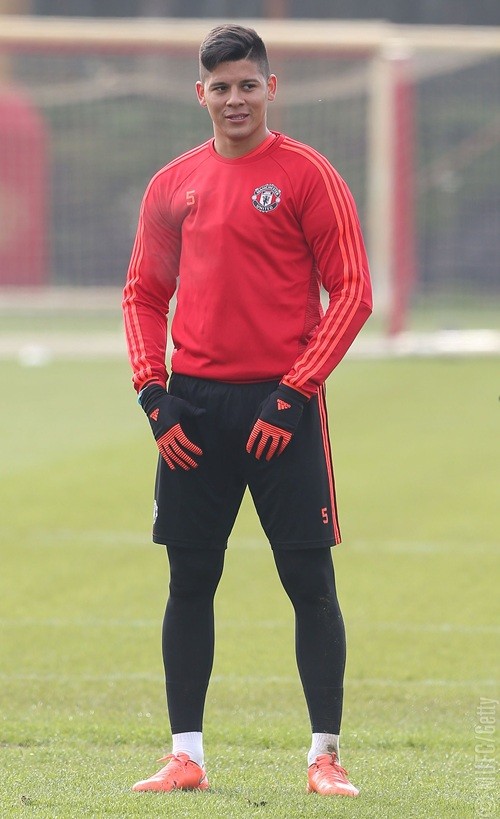