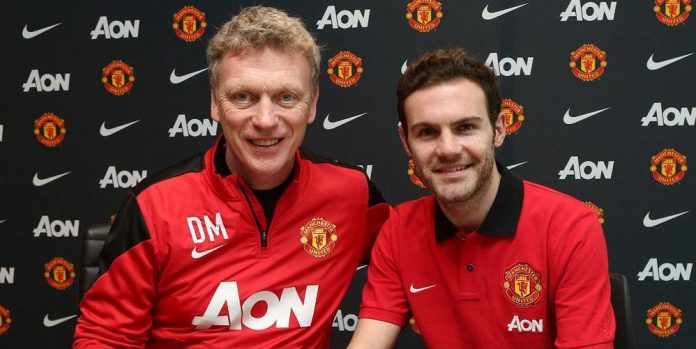 Manchester United have completed the signing of Chelsea midfielder Juan Mata for a club record fee of £37.1m. 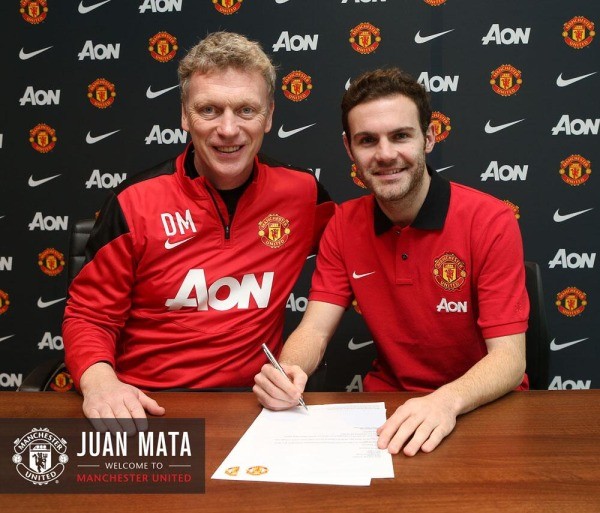 The deal was announced on the club’s official website and Twitter page this evening, with all parties exceedingly happy to have completed the drawn-out deal,

“I am thrilled to be joining United, Mata told MUTV,

I have enjoyed some very happy years at Chelsea but the time has come for a new challenge. United is the perfect place for me and I am excited at the chance I have to be part of the next phase in the club’s history.

“Chelsea is a top club and I have many friends there but you cannot turn down the chance to join Manchester United. I look forward to helping the manager and the team be successful in the coming years.” 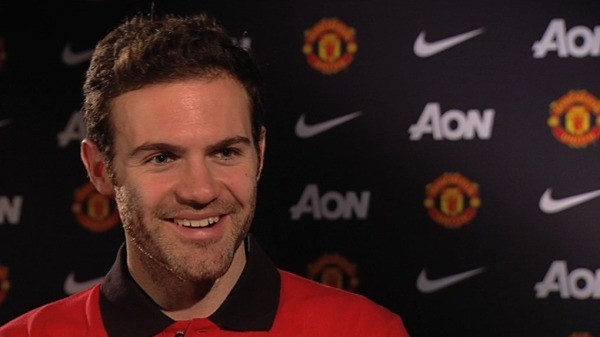 Mata will reportedly earn £150,000-a-week at the club, and he could make his Premier League debut on Tuesday against Cardiff.

David Moyes is keen for Mata to play against Cardiff on Tuesday. “I’d like to get him involved if I can.” #mufcmata

The Spaniard, 25, has earned 32 caps for the Spain, played 135 times for Chelsea over a three year period, and was voted the club’s ‘Player of the Year’ for the past two seasons.

“Juan is one of the finest playmakers in the game today and it’s a real pleasure to have secured his signature,” said Manchester United boss David Moyes,

He’s been instrumental in Chelsea’s recent success, with a notable 28 assists and 32 goals in his last two Premier League seasons.

“I have been impressed with the excitement he has shown to be part of the new Manchester United. I know our fans have admired Juan for some time now – he has always played well against us – and I know they will be delighted to see him in the red of United, starting on Tuesday.” 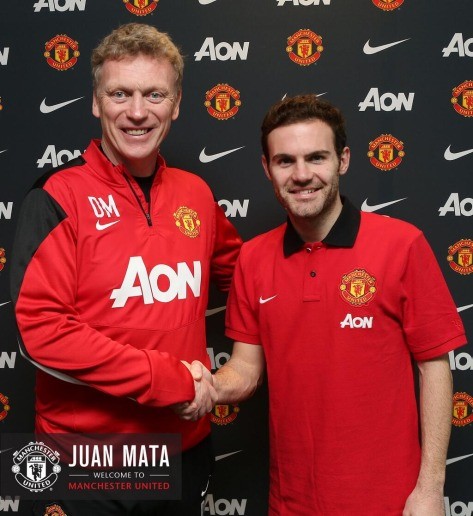 You can watch a clip of Mata’s first interview with Manchester United here.

What do you think? Will Mata be a success at United? Let me know your thoughts in the comments below…