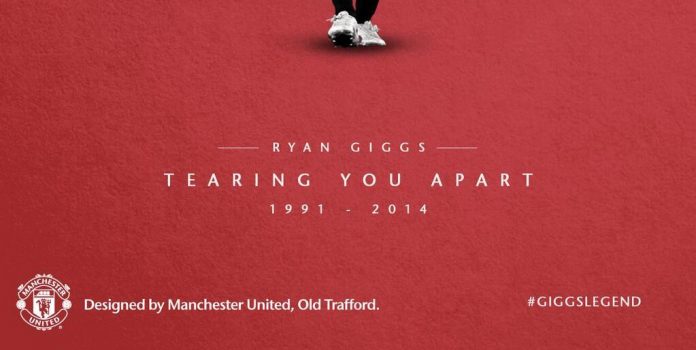 Manchester United and Premier League legend Ryan Giggs has called time on his 23 year playing career, with the 40-year-old to take up his position as Louis van Gaal’s assistant manager next season. 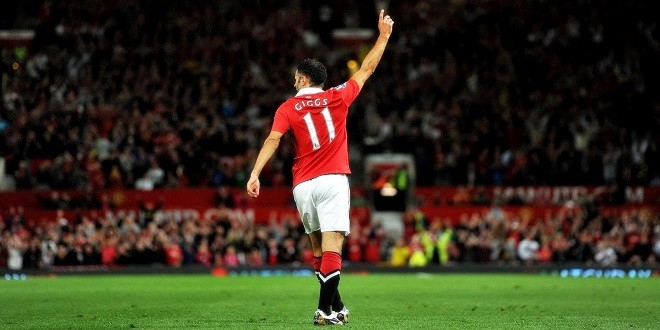 Gigg’s retirement comes only hours after Holland manager Louis van Gaal was confirmed as the next Manchester United manager, and may well have nullified some of the happiness at his arrival.

After so many years in the red shirt, it seems hard to fathom a United side without the Welshman; but the club legend will not be leaving Old Trafford for long, as he will return in that suit and tie in the dugout next to Van Gaal from next season.

The 40-year-old, who took charge of the club on an interim basis for the final four games of the season, has written an open letter to the fans in light of the announcement, with the former Wales captain expressing his heart-felt thanks to ‘the greatest fans in the world’:

“For me, today is a new chapter filled with many emotions – immense pride, sadness, but most of all, excitement towards the future,” reads Giggs’ letter on the club’s official website,

“United fans I hope will share and echo my belief that the club, the management and owners, are doing everything they can to return this great club to where it belongs, and I hope to be there every step of the way.”

“To the greatest fans in world football, thank you, I have loved every minute of playing for you and representing the biggest and best club in the world.” 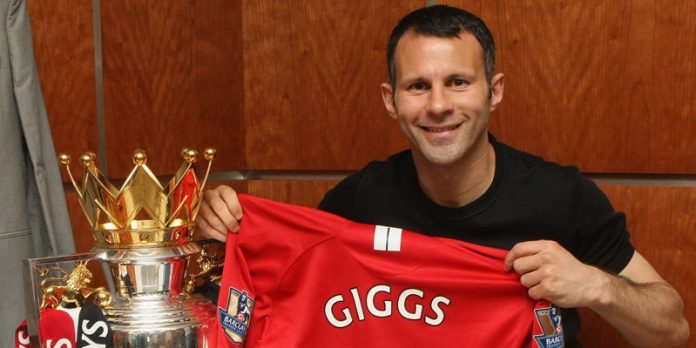 Giggs made 632 Premier League appearances from 1991 – 2014 (963 in total for the club), and retires with the record number of league assists, with the midfielder notching up an impressive 167 during this lengthy stay at Old Trafford, let alone his 34-strong trophy haul.

Check out the club’s farewell photo posted on Twitter below:

What do you think, United fans? A day of happiness at Van Gaal’s arrival, but also one of great sadness with Giggs finally hanging up his boots. Let me know your thoughts in the comments below…