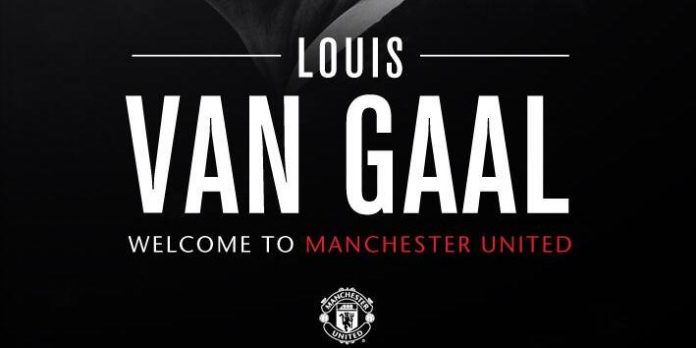 After many months of intense speculation, Manchester United have finally confirmed the appointment of Louis van Gaal as manager of the club, with the Netherlands boss signing a three-year deal to succeed David Moyes as permanent incumbent at Old Trafford.

The 62-year-old’s appointment comes as no real surprise, with the former Bayern Munich and Barcelona manager having dropped a huge hint on the matter earlier this month while preparing for the World Cup finals with Holland.

United’s announcement has spread like wildfire this last hour, with Van Gaal’s first words as United boss calling for the Premier League giants to rise again from the ashes of a tremendously difficult season of last.

“This club has big ambitions; I too have big ambitions. Together I’m sure we will make history,” said Van Gaal (quoted by the BBC).

Ryan Giggs, whose future had been the subject of much speculation, joins Van Gaal’s new reign at the club as assistant boss.

“I am thrilled to have the chance to serve as assistant manager,” Giggs told the BBC,

“Manchester United has been a huge part of my life and I’m delighted to be able to continue that relationship in such a key role.”

Check out the official Manchester United welcome post, with fans across the world now purring with excitement:

What do you think United fans? Happy with Van Gaal’s apppointment? Get involved in the comments below…