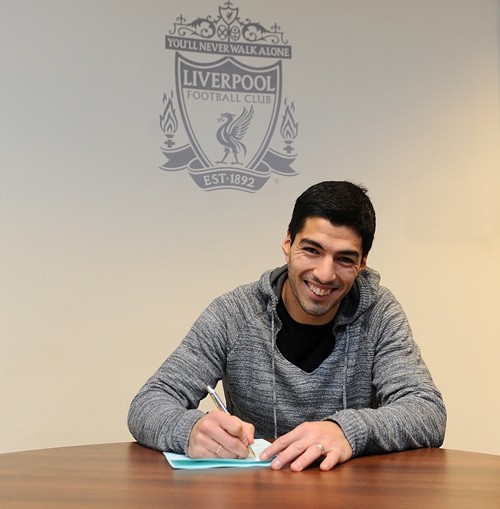 Luis Suarez has signed a new long term contract at Liverpool and with that has become the highest paid player in the history of the club. 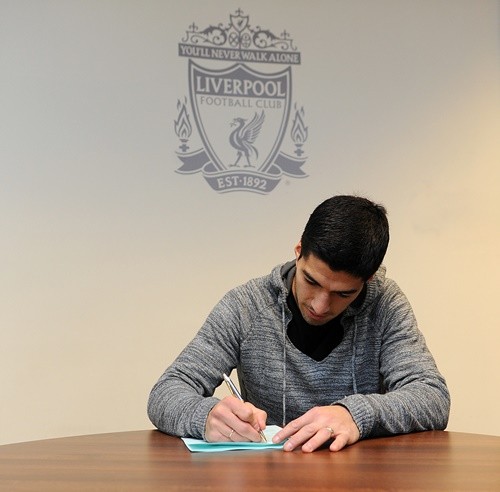 The 26-year-old insisted that he is proud to have signed a new deal for the club while Liverpool manager Brendan Rodgers said that it was important to secure the services of Suarez, who is a world class player, in order to meet the ambitions of the club.

Suarez has been in tremendous form this season for the Reds, having scored 17 league goals already in 11 games, despite missing first five matches through suspension.