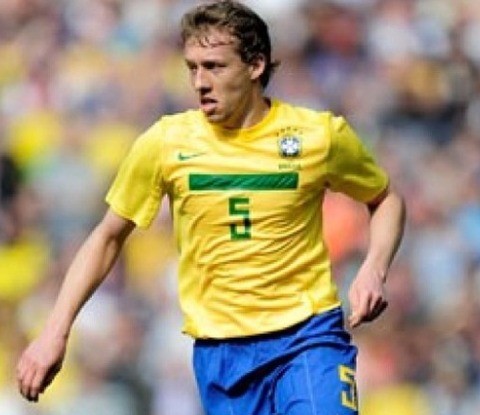 It was only a matter of time, isn’t it? Lucas Leiva is back into the Brazil squad. He has been included for next month’s friendlies against South Korea and Zambia.

Liverpool have had a good start this season and although striker Daniel Sturridge stole all the lime-light, but Lucas has been nothing but a rock in the defensive midfield role. He has been superb for the Reds. 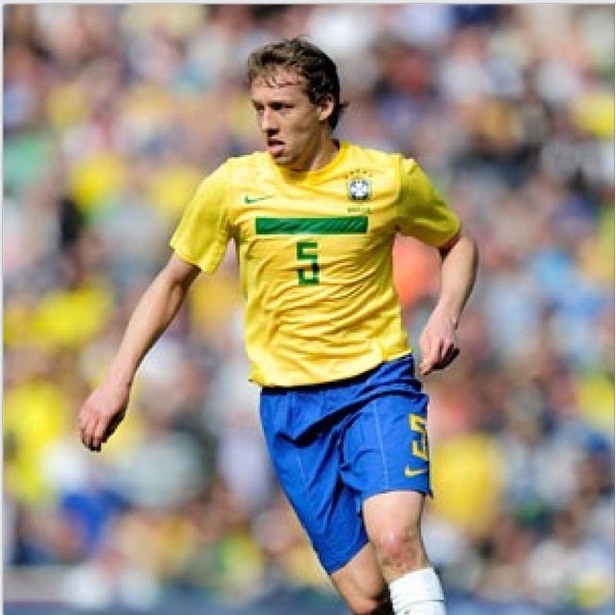 And the 26-year-old took to his Instagram page to share this joy, where he posted a picture of him in his national jersey.

Lucas was a regular member of the Brazil national team, but after suffering two major injuries in his career in the last couple of seasons, he has forced to remain on the sidelines. But, in a country where there is no shortage of quality midfielders, one would agree that Lucas has earned this through sheer hard work and consistent performances.

He wrote this: “Today the feeling is [like] when I got my first call to play for Brazil. I am very happy to have this opportunity to represent my country again.”

Today the felling is when I got my first call to play for Brazil. I am very happy to have this… http://t.co/pN8qCSZN0t