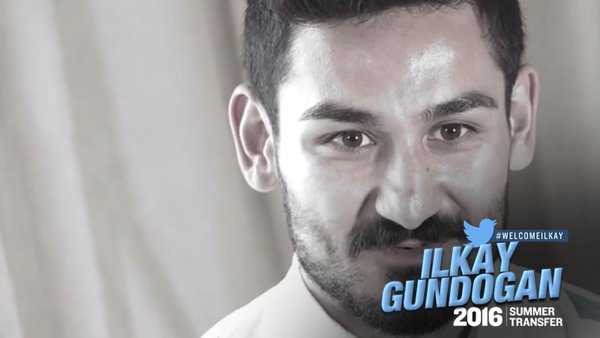 The deal to bring the German to Manchester was confirmed on the club’s official website and their social media accounts.

The Dortmund star will now continue his recovery from the nasty injury he picked up earlier this year. Gundogan will miss this summer’s Euros and the first few months of the new season with a dislocated kneecap.

If he can recover fully, it will prove to be an outstanding signing for City. They lack a central midfielder who can control the pace of the game and Gundogan will also add some much needed agility and energy to City’s midfield alongside Fernandinho.

Gundogan will be Pep Guardiola’s first Manchester City signing and is expected to have cost around 20 million pounds. The player has signed a 4 year contract with the Premier League giants.

The 25 year-old midfielder made 157 appearances over the past five seasons for Borussia Dortmund and has won 16 caps for Germany, scoring four goals.

The German international was also linked with moves to Manchester United, Barcelona and Liverpool. 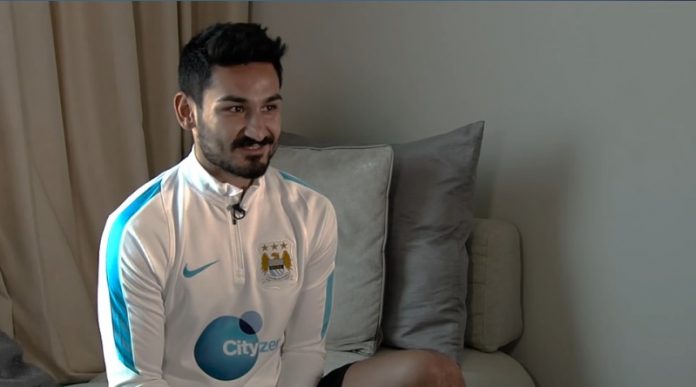 “After five successful years, my time in Dortmund is over,” Gündogan said in a statement. “Special thanks to my coaches Jürgen Klopp and Thomas Tuchel. I had a great time with them and advanced to a player of the German national team.”

“The reason for my transfer is the great opportunity to join Pep Guardiola and Manchester City. Guardiola asked me to go to Manchester and convinced me with his philosophy. I believe this is the right step for me at the moment. Under his lead, I want to keep improving my skills as a football player.”

“I’m happy that despite my injury, I could keep my promise not to leave Dortmund on a free transfer. Good luck to BVB for the future. I will give my best to get fit again as soon as possible.”

Speaking to the club’s website, he said: “I can promise the City fans I will give everything to help us win titles both in England and the Champions League. These are exciting times.”

“I have my best years ahead of me and I think we can achieve great things together. I can’t wait to begin this new chapter in my career.”

City’s director of football, Txiki Begiristain, added: “Ilkay is an excellent addition to our team and we are delighted to have him on board.”

“He is an intelligent and versatile midfielder who can operate in a number of different roles. I think our supporters will enjoy his work ethic and technical ability and I believe he will be a very important player for us in the coming years.”