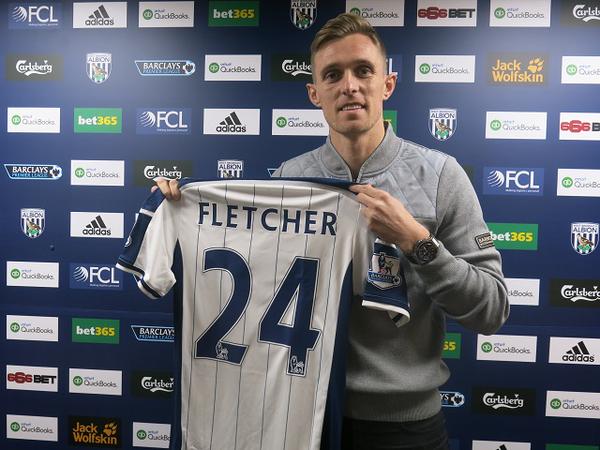 Darren Fletcher has left Manchester United and joined West Bromwich Albion on a free transfer in the final hours of the winter transfer window.

The 31-year-old signed a two-and-a-half year deal at The Hawthorns and will wear No 24 for his new club. He leaves Old Trafford after spending 12 years with the 20-times English champions’ first team.

Fletcher has admitted that he can play any position in the middle of the park and claims that he is looking for a new challenge with the Baggies.

“It feels great. This is a fantastic new challenge for me in my career. I’ve spent my career at Manchester United and it’s all I’ve ever known,” Fletcher told West Brom’s official website.

“But I felt it was the right time to move and I’m not sentimental about doing that – I have great memories obviously, but I’m now a West Bromwich Albion player and I cannot wait to get going.”

“Everyone involved in making the deal happen has been fantastic. And a big reason I’m here is because of the head coach. He has impressed me from the first minute. When someone shows how much they want you it’s a great feeling.”

“I’m a midfielder who is capable of playing wherever needed – whether it’s box-to-box, or sitting in deep, getting on the ball, tackling, breaking up play, etc,” he added.