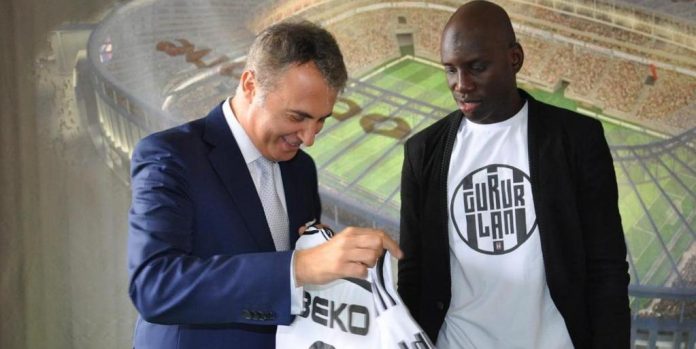 Senagalese striker Demba Ba has completed his long-awaited move to Turkish side Besiktas, with the club releasing photos of the now-former Cheslea striker in his new shirt.

Ba, 29, moves to Turkey for a reported £8m fee, after being deemed surplus to requirements at Stamford Bridge after the arrival of Spanish striker Diego Costa, and will wear the number nine shirt in Istanbul. 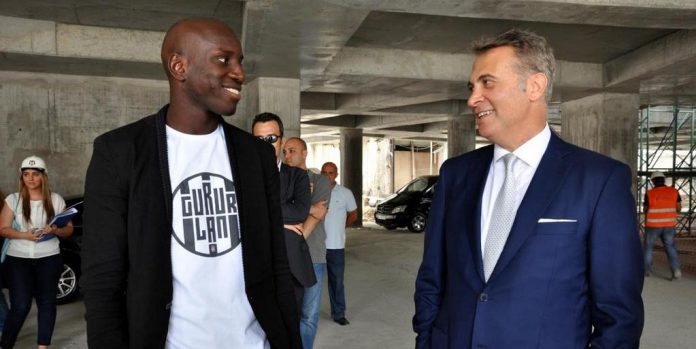 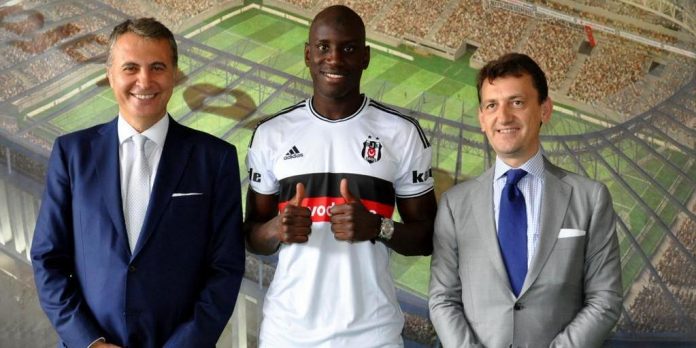 Ba’s time in West London can only be considered a disappointment, with the 29-year-old only scoring 14 times after his move from Newcastle in January 2013.

But despite his lack of goals, he did score some important ones, with his late strike against PSG in last season’s Champions League quarter final certainly his most dramatic. Ba will also be remembered for his falling volley against Manchester United in the FA Cup quarter final.