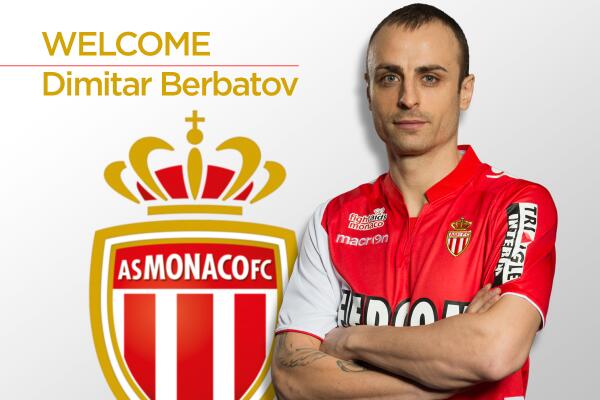 Dimitar Berbatov has joined Monaco on loan, until the end of the season.

The 33-year-old, who is out of contract this summer, has scored five goals in 19 games this season. The former Tottenham striker was linked with a move back to the North London club, but in the end he chose to join the Ligue 1 side that are 6 points adrift of PSG at the top of the French league.

Fulham have signed Greek striker Konstantinos Mitroglou, which has left the door ajar for Berbatov to ply trade elsewhere. The former Manchester United striker will replace Radamel Falcao, who will miss the rest of the season with ACL injury.

“I look forward to starting training with my new team-mates and open a new chapter in my career.” 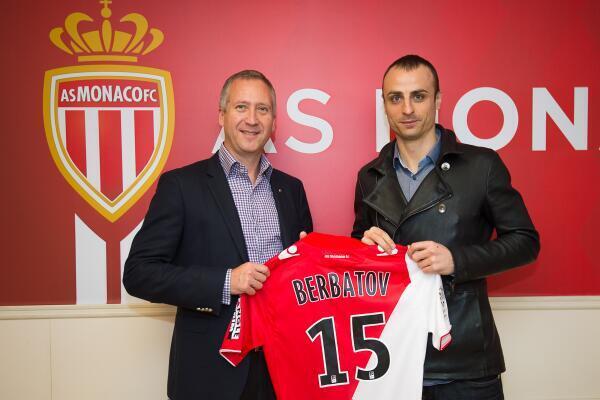