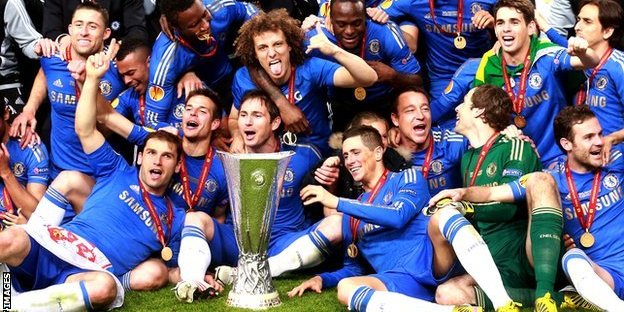 Chelsea football club is an ever changing beast, chock full of some of the most enigmatic, controversial figures in the world game, and in true fashion, the year 2013 heralded an abundance of unique events that served to either elate or devastate the Blues faithful.

From the joys of silverware, past a difficult but ultimately fruitful Spanish chapter, and out into familiar, comforting pastures, it has been another roller-coaster year for Chelsea fans everywhere.

Here are my top three special moments for Chelsea for the year 2013:

Frank Lampard, the darling of West London, finally signed a contract extension, keeping him out of the clutches of irrelevance/the MLS. 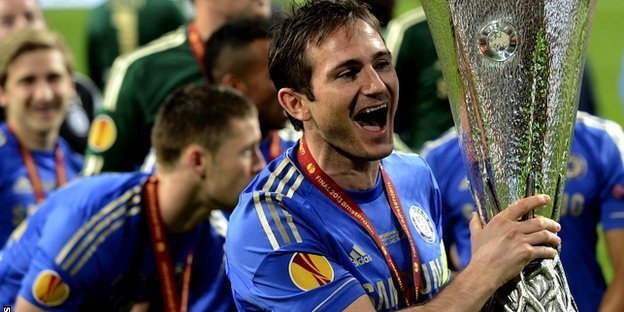 Although not the box-to-box powerhouse he was in his heyday, the 35-year-old has been a calming influence in the midfield, and his focus on passing and linkup play has greatly aided the crop of stunning attacking youth now residing at the Bridge.

Lifting the club from the confusion of ambiguity under Rafa Benitez, the second reign of Jose Mourinho hints at a return to the days of unrivalled domestic dominance and action-packed Champions League forays.

With his unique press interactions, his animated touch line demeanor, and his tactical brilliance in difficult circumstances; the Portuguese could be one to lead the Blues back to the summit of the English top flight.

Jose proclaimed he was back for the long haul, perhaps even 12 years, and there will hardly be a whisper of discontent among the millions of excited Blues fans the world over.

The Europa League final at the very end of last season was the climax of a tremendously difficult period for Chelsea fans everywhere. Led by a man so bitterly despised, Benitez’ tenure can only be described as a success, despite the emotional unavailability of the majority of fans.

Ousting a stubborn Benfica thanks to a last-gasp goal from the man of concrete, Ivanovic, Benitez and his side were rewarded after an immensely trying season.

Emerging from out of the wreckage of exiting the Champions League at the Group Stage, thereby becoming the first holders of the trophy to do so, Benitez took Chelsea back to winning ways, and paved the way for another Champions League adventure this season with a third place finish in the league.

What do you think? What are your favourite Chelsea moments of 2013? Let me know in the comments below…