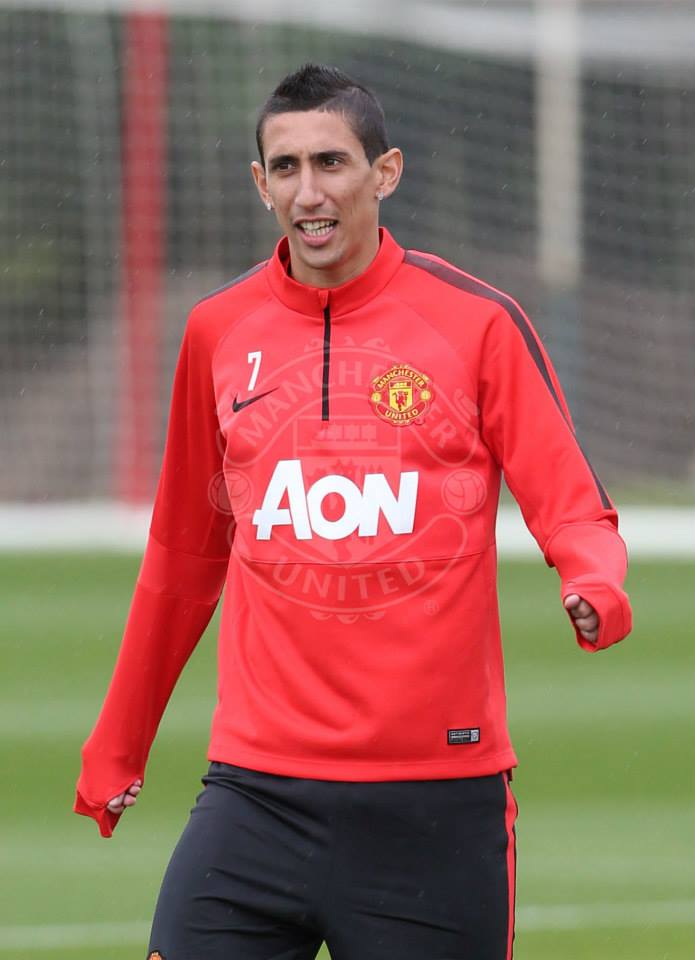 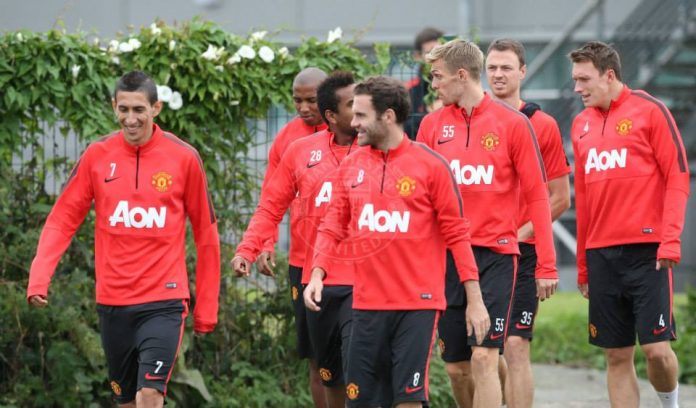 Manchester United manager Louis van Gaal has confirmed that Angel Di Maria could make his debut against Burnley on Saturday.

The 26-year-old joined the 20-time English champions for a British record fee of £59.7m from Real Madrid on Tuesday. He has trained before United’s Premier League fixture against the Premier League newcomers this weekend.

Di Maria has already trained with his new teammates and we have few pictures from his training at United’s training base. 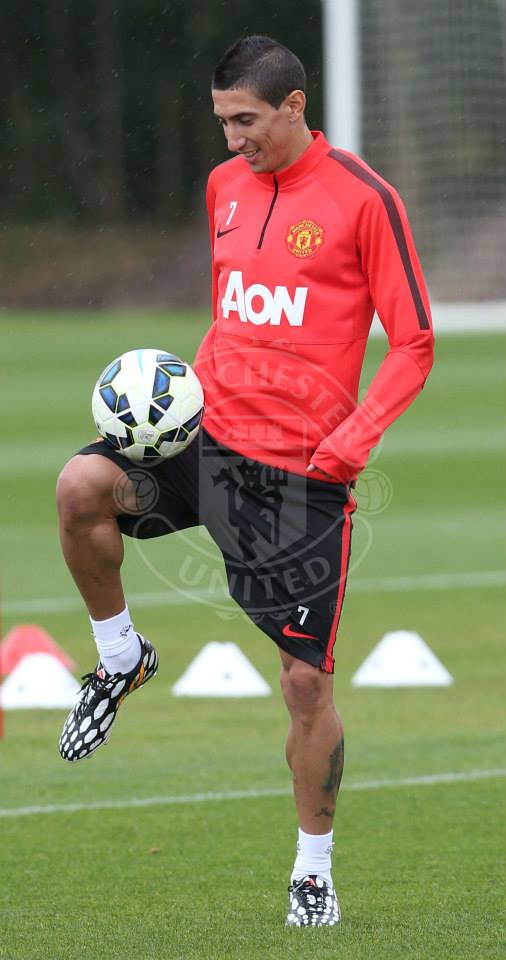 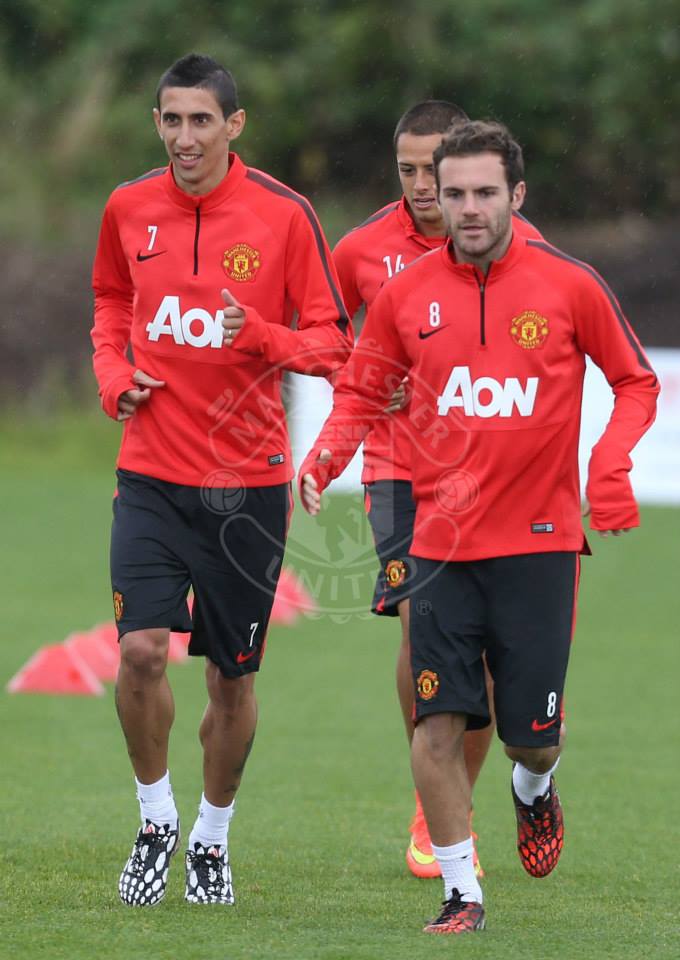 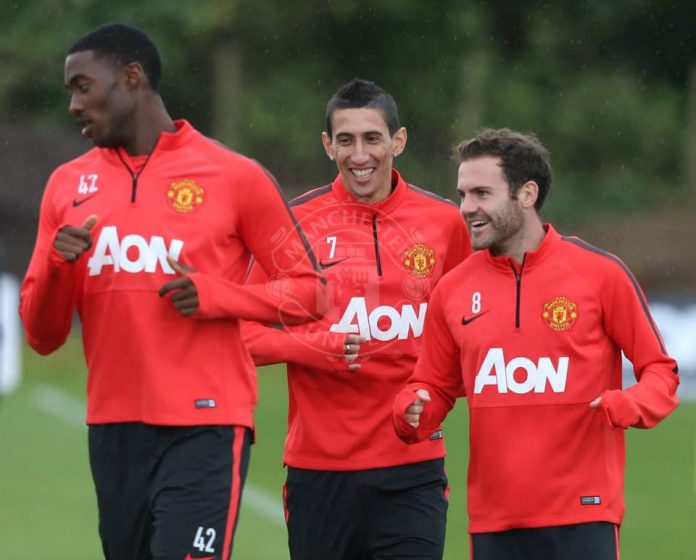 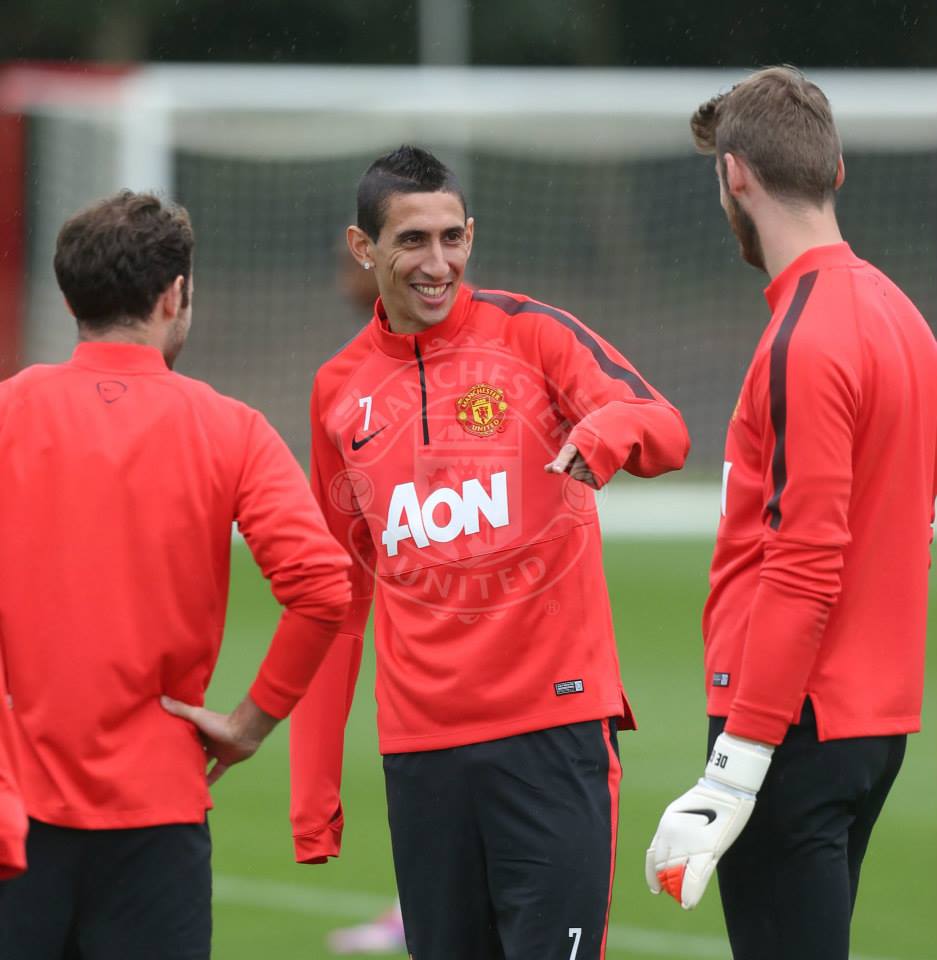 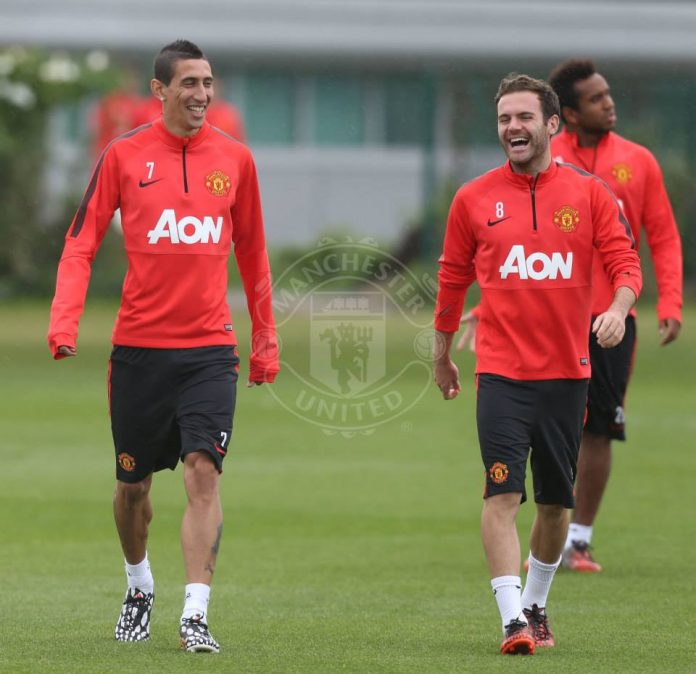