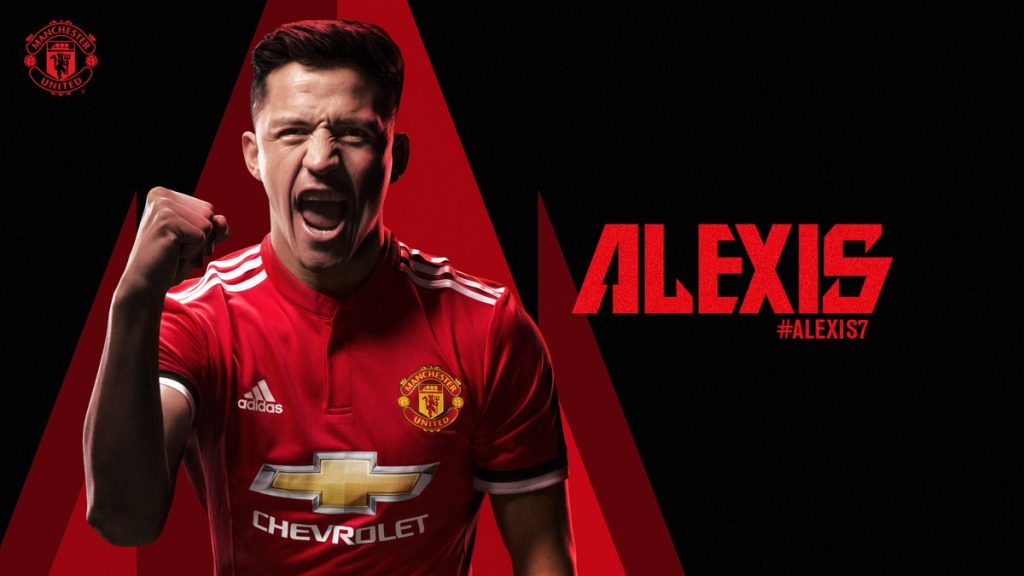 Manchester United have confirmed the signing of Alexis Sanchez from Arsenal.

Armenian midfielder Henrikh Mkhitaryan will be heading the other way as a part of the deal.

The 29 year old Chilean has been handed the prestigious number 7 shirt at Old Trafford. Sanchez will be hoping to win some silverware with his new club now.

Jose Mourinho seemed delighted with the move and the Portuguese revealed that Sanchez is one of the best attacking players in the world.

He said: “Alexis is one of the best attacking players in the world and he will complete our very young and talented group of attacking players. He will bring his ambition, drive and personality, qualities that make a Manchester United player and a player that makes the team stronger and the supporters proud of their club dimension and prestige.” 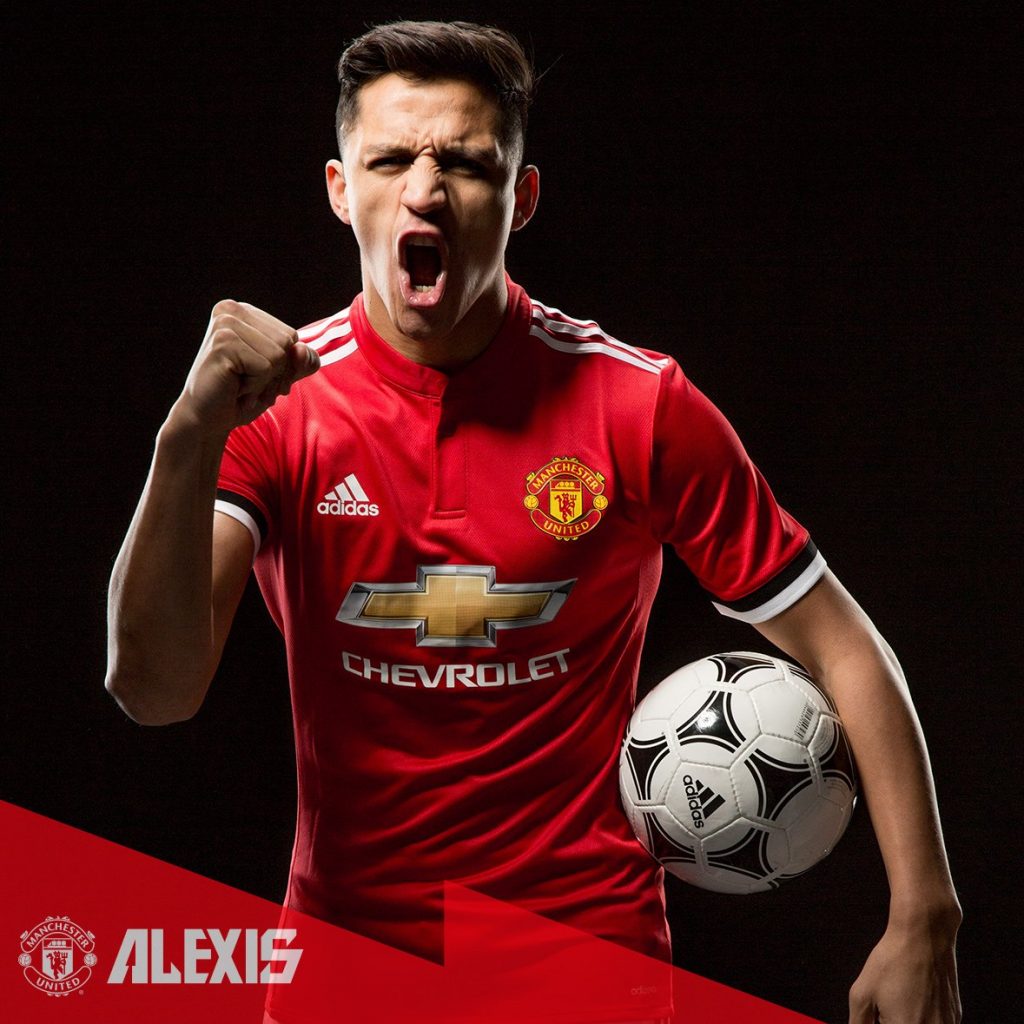 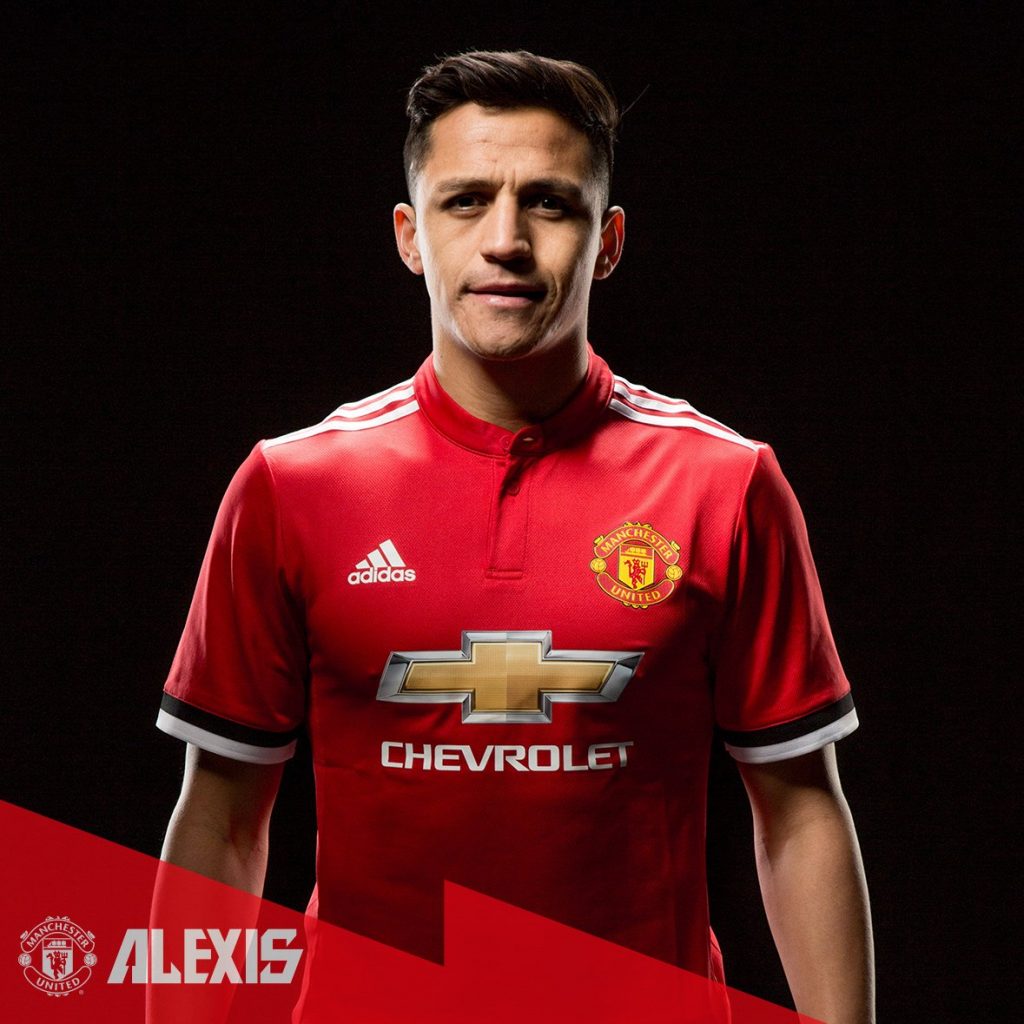 Meanwhile, Sanchez also claimed that he has joined the biggest club in world football.

He said: “I am thrilled to be joining the biggest club in the world. I have spent three-and-a-half wonderful years at Arsenal and I bring with me very positive memories of that great club and its fans. The chance to play in this historic stadium and to work with Jose Mourinho was something I could not turn down. I am very proud to be the first Chilean player ever to play for United’s first team and I hope I can show our fans all around the world why the club wanted to bring me here.”

It will be interesting to see how Mourinho shapes up his attack now. The Red Devils have Sanchez, Ibrahimovic, Lukaku, Martial, Rashford and Lingard at their disposal now.

Sending the likes of Rashford on loan for the remainder of the season could be a wise move for the Red Devils. The youngster is unlikely to get many first team chances following the arrival of Sanchez now.