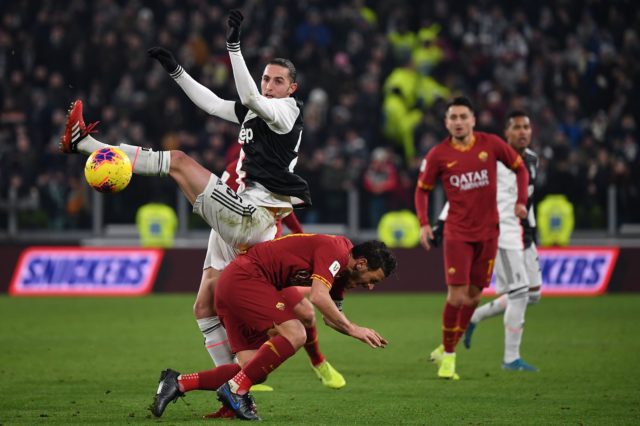 Leeds United signed two players yesterday including the club-record signing of Rodrigo, who joined from Valencia for a fee in the region of £27m.

Earlier today, Fabrizio Romano of the Guardian has claimed that Leeds are looking to sign Rodrigo De Paul from Udinese this summer, and the Whites could break their transfer record once more.

In fact, Phil Hay of the Athletic has claimed that Leeds haven’t denied interest in the 26-year-old attacking midfielder, which shows they are in talks over securing a potential deal for him.

Hay has also claimed that Marcelo Bielsa has scouted the Italian market this summer, and Leeds have had an eye on Roma midfielder Alessandro Florenzi early in the transfer window.

Leeds have had an eye on the Italian market. Fairly strong links to Roma midfielder Alessandro Florenzi at the start of the window. #lufc

The 35-times capped Italy international made his senior debut for Roma in 2011 and spent the second half of last season on loan at Valencia.

Premier League rivals Everton have been credited with an interest for the 29-year-old right-back this summer, and it remains to be seen whether Leeds make a move for him.

Florenzi will bring experience and quality to the side no doubt, but Bielsa probably would avoid signing a full-back.

The Argentine is focussed on signing an attacking midfielder, while he could also look to sign another defender, despite signing Robin Koch from Freiburg yesterday.