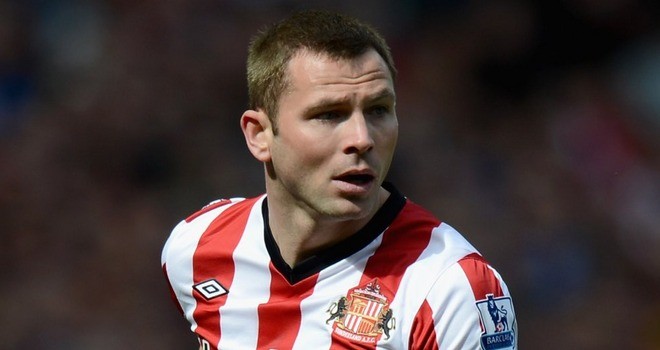 Sunderland defender Phil Bardsley has been suspended after mocking the side following their opening day 1-0 defeat to Fulham.

As if the 28-year old couldn’t fall further out of favour with manager Paolo Di Canio, this latest episode will put him in hot water. He’s in the last year of his contract with the Black Cats, and it’s expected that it will not be renewed.

Sunderland were hoping to sell the right-back, but he sustained an injury which has now seemingly put off suitors from making an approach.

It appears more likely he will remain with the side until he recovers, where he will be loaned out to another club until his contract expires next summer.

The former Manchester United player failed to make the Premier League squad list for the 2013/14 campaign, and has been told he can leave the side this summer. Sunderland could request compensation from Bardsley as a result of breach of contract regarding his behaviour.

Di Canio was very adamant how he would not stand for lack of respect towards him or the club, and how he was not afraid to oust anyone from the side if they do not meet his expectations. 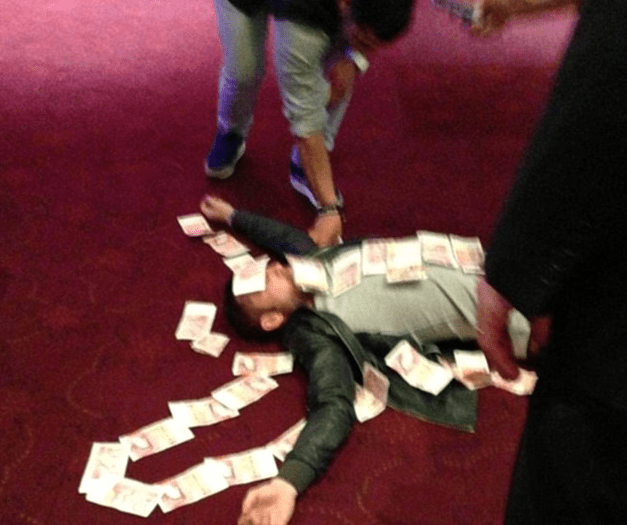 Phil Bardsley has been in trouble with the Italian before – after posting a picture of himself surrounded by £50 notes from a casino. He was dropped for the side’s next game as a result, and has not played since.

Before breaking his foot, the Scotland international was told to train with the youth and development squad, and that he will play no part in the first-team.

There is no word on how long the suspension will last, but the club are treating his conduct very seriously, and have taken a zero-tolerance approach.