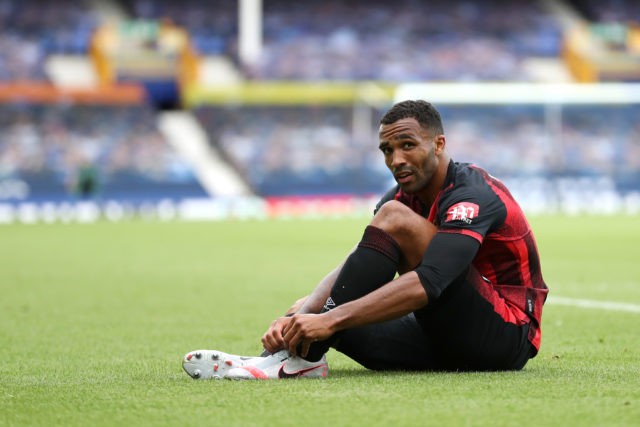 Tottenham Hotspur lost their new Premier League season opener to Everton at N 17 yesterday, and boss Jose Mourinho will hope to bring in a striker before the end of the summer transfer window.

He is also wondering why the North Londoners didn’t go after Chelsea summer arrival Timo Werner as he believes his versatility would have come handy within their attacking ranks.

“I mentioned earlier Liverpool might regret letting Chelsea sign Timo Werner but I would have loved to have seen Tottenham go all out for him,” Crouch wrote in his Sportsmail column.

“It wouldn’t have been a signing to the detriment of Harry Kane. I watched a lot of RB Leipzig in the Champions League last season and Werner is versatile. He could have played anywhere across a front three and really transformed Tottenham.

“That would have been a dream signing but why did Tottenham let Callum Wilson sign for Newcastle? He wouldn’t have caused the slightest bit of trouble if he wasn’t playing every week, he has got quality and would have fitted straight into the squad.”

The German striker cost the Blues £47.5 million while Newcastle parted with £20 million for the signature of Wilson.

Spurs have spent £28 million on Matt Doherty and Pierre-Emile Hojbjerg this summer, and they might need to spend more if they want to sign a quality cover for the striking department.

They have been linked with Bournemouth’s Josh King, Crystal Palace’s Alexander Sorloth and a couple of other strikers, and it will be interesting to see who they bring in prior to the deadline.