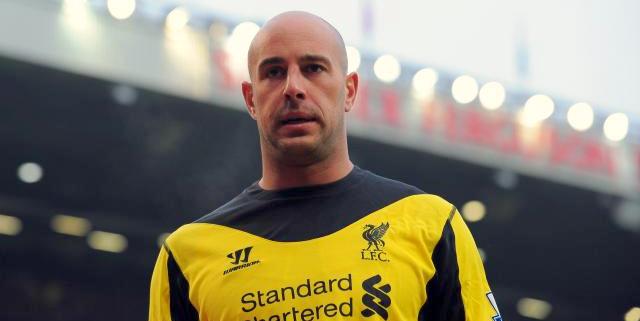 Aston Villa are closing in on a deal to sign Pepe Reina from AC Milan this month.

According to Sky Sports, a deal has been agreed between both clubs and the player is all set to arrive in Birmingham tomorrow to complete his medical and other formalities of the move.

The 37-year-old will be on loan until the end of the season.

Dean Smith lost Tom Heaton to an injury earlier this month and Reina will come in as his replacement.

It will be interesting to see how the Spaniard performs during the second half of the season. He had a very good spell in the Premier League with Liverpool in the past.

Reina certainly has the experience and quality to fill in for Heaton and improve Villa. His leadership qualities will be valuable to the Aston Villa dressing room as well.

He wrote a message to Milan on his Instagram story saying: “Thank you!! See you again in July”. 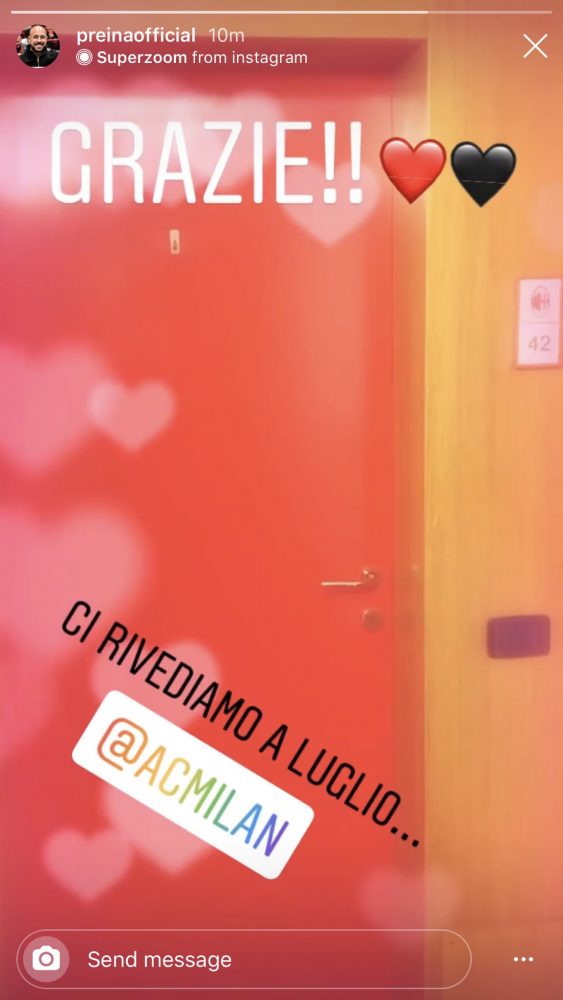 Aston Villa should look to bring in a quality striker as well. They have lost Wesley for the season and Smith cannot afford to take risks by not signing someone.

They are one point above the drop zone and bringing in the right players could be the difference between them staying up or going down.