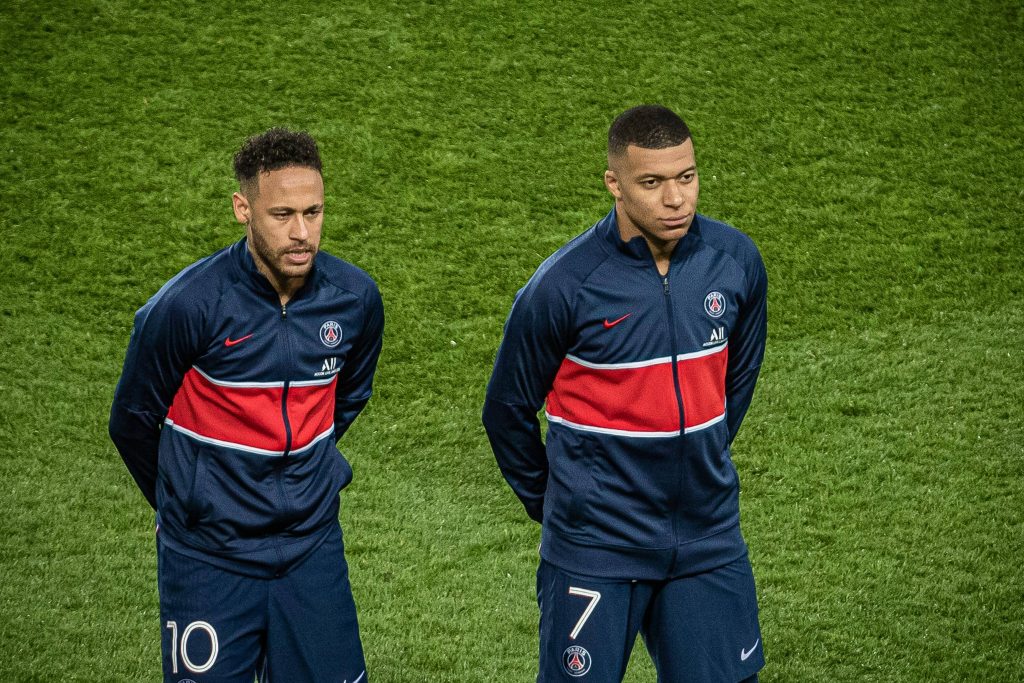 Manchester City boss Pep Guardiola has talked up the qualities of Kylian Mbappe and Neymar ahead of the first leg of the Champions League semi-final tie against Paris Saint-Germain.

The Cityzens recently won the Carabao Cup for the fourth season running. Their focus will now shift to Parc des Princes for the European meeting against Les Parisiens on Wednesday.

In the pre-match press conference, Guardiola was asked about the attacking threat of Neymar and Mbappe. He described the duo as incredible players but added that his team will put in the effort to stop them.

He told Mancity.com: “They are too good. They are incredible players – that’s why they are there. We will try to stop them, defend well together as a team, play good football as a team and try to score goals.

“Of course, we have to adjust some things. You have to against these players. But we have fought to arrive at this stage. This group of players, it wouldn’t make sense to not be who we are.

“The more you are yourself, the more chance of getting through. If you think about your opponent, it’s harder. In these stages, you don’t find opponents who don’t have great skills.”

The Cityzens have a tough challenge against the French champions, who will be aiming to derail their prospects of reaching a maiden Champions League final.

Both Mbappe and Neymar have flourished in the competition this season, netting eight and six goals respectively.

The Cityzens have not had any stand-out goal scorers, and it has been a combined effort. Ferran Torres is their top scorer with only four goals.

Les Parisiens were happy to sit back and counter-attack Bayern Munich in the last round. It proved effective as they won on away goals (3-3 aggregate).

Guardiola’s side have been defensively caught out with such style of play, and it remains to be seen whether they can curb the threat of Neymar and Mbappe.