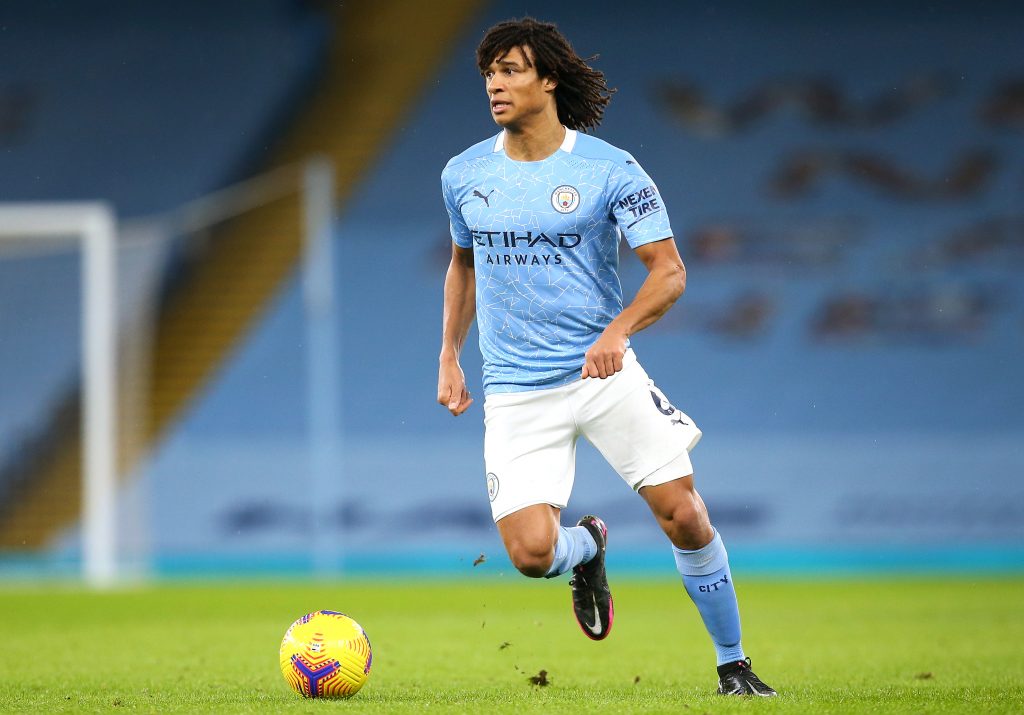 Manchester City manager Pep Guardiola has provided an injury update ahead of the Premier League clash against Wolverhampton Wanderers tomorrow.

The Cityzens recently sealed a 2-1 win over West Ham United at the Etihad Stadium, and they have now won a stunning 20 games on the bounce in all competitions.

Up next, they face the challenge from Wolves, who have proved to be tricky opposition for them over the past few seasons.

Ahead of the game, Guardiola provided an injury update where he confirmed that there are no fresh concerns from the recent victory over the Hammers.

However, he added that Nathan Ake will continue to remain on the sidelines as he continues to work his way back to fitness after a long-term hamstring injury.

“Everything is fine – except Nathan, the rest of the players are fine,” He told Mancity.com.

Since Wolves’ returned to the top-flight in 2018, the Cityzens have faced them on five occasions and have been on the winning side only twice.

The Midlands outfit did the double over them last season, and Adama Traore was the main catalyst behind the victories with three goals and one assist.

The ex-Barcelona graduate will be in contention to face the Cityzens tomorrow, but they are now in a better defensive shape in the form of John Stones and Ruben Dias.

The duo have formed a superb partnership in the heart of defence and have kept regular clean sheets over the past few months.

The Cityzens will go 15 points clear at the top of the league standings, should they beat Nuno Espirito Santo’s side at the Etihad.