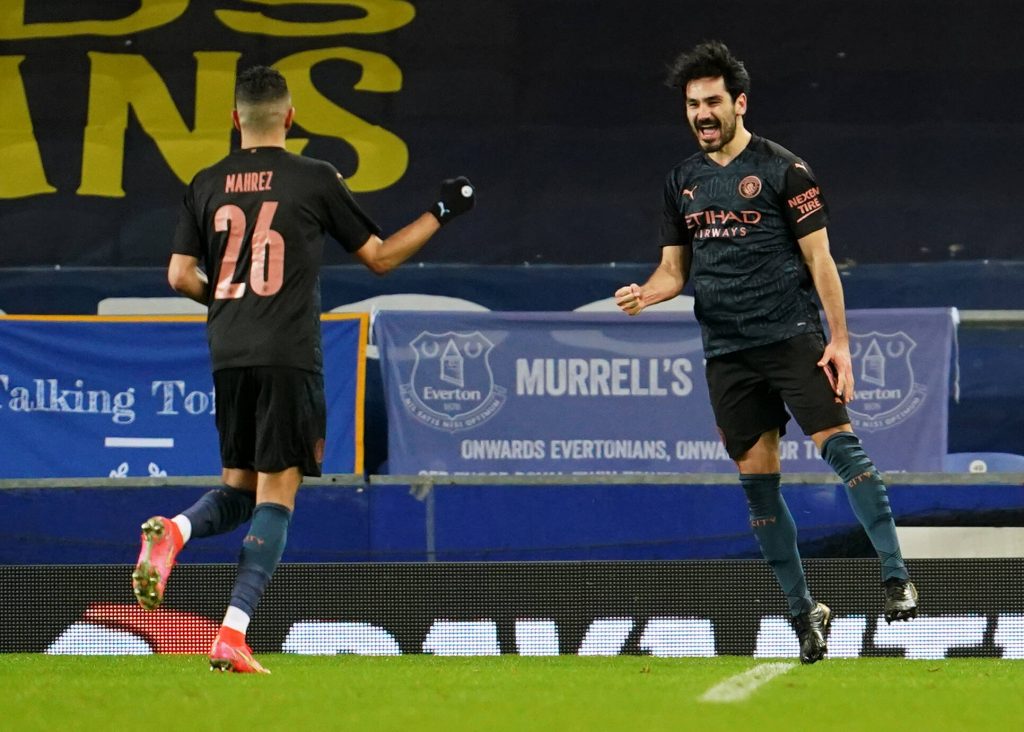 Manchester City manager Pep Guardiola said that Ilkay Gundogan deserves the recognition of being a leader after his key goal contributions this term.

Before the current campaign, Gundogan had scored a maximum of six goals in a single season, but he has surpassed that by a long margin with 16 goals this term.

He is presently the club’s leading scorer ahead of Raheem Sterling and Gabriel Jesus, and Guardiola said that Gundogan deserves external recognition for his displays.

He told Mancity.com: “He deserves this role of leadership through what he has done on the pitch. It is the best way to show his ability.”

“I am delighted with the external recognition he gets now because he is scoring goals and making assists. He deserves it.

“I know how he behaved when he was injured and in bad moments. He is incredibly beloved because he is such an incredible guy.

“He thinks not just about himself but the team. He deserves what he builds. He is the same player.

“The year we won the second Premier League with 98 points, he was incredible as a holding midfielder.

“But now, of course, he is our top scorer, and that’s why he gets the recognition now he deserves.”

Gundogan’s form has been exceptional since the turn of the year with 11 goals as he has been offered the freedom to link up with his teammates in the final third.

He stepped up with top-notch displays when Kevin De Bruyne was sidelined with a hamstring injury, and since the Belgian’s return, he has been content to play more centrally.

The German was an unused substitute in the Cityzens’ 2-0 league win over Leicester City at the weekend, and he is very likely to feature against former club Dortmund.

The Cityzens host the Bundesliga outfit in the first leg of their Champions League quarter-final tie tonight, and they are favourites for the game.

However, they will need to guard against complacency and must stay focused at the back with the genuine goalscoring threat of Erling Braut Haaland.

Haaland has been in sensational form for Dortmund this term, registering 33 goals and eight assists from just 32 appearances in all competitions.