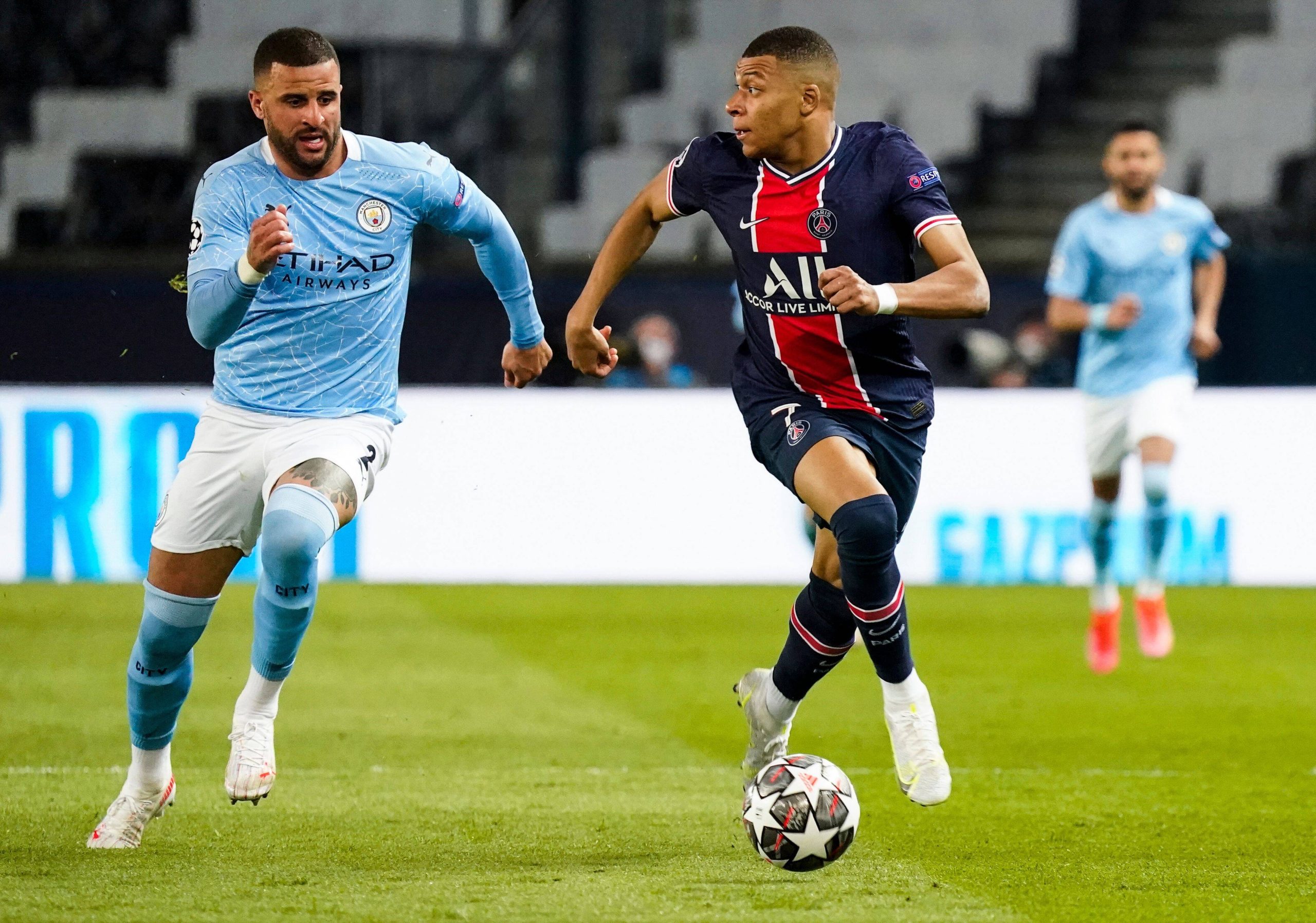 Manchester City manager Pep Guardiola has heaped praise on Kyle Walker ahead of the club’s Premier League clash against Crystal Palace on Sunday.

The Cityzens recently registered a 2-1 comeback win over Paris Saint-Germain in the first leg of their Champions League semi-final tie at Parc des Princes.

Walker produced a strong performance from the right-back position, dealing with the threat of Kylian Mbappe with relative ease.

During yesterday’s press conference, Guardiola praised the England international and described him as a very ‘important player’.

He told Mancity.com: “The level Kyle has shown with us these four years has been fantastic.

“He’s another person who has his life calm and in order – he’s such an important player for us.

“After four years, there are moments when you can be down, but last game he showed how important he is.

“He has to handle the best strikers in the world, and he can handle it – he can win the duels.

“Kyle is an important player for us, so important.”

Walker was in-and-out of the starting line-up earlier this year when Joao Cancelo flourished from the right side of the defence.

However, the Portuguese’s performances have dipped over the past few weeks, and Walker has emerged as the regular starter in the position.

There have been many instances where both have played. Cancelo has featured in the left-back role ahead of Benjamin Mendy and Oleksandr Zinchenko.

The Cityzens can seal the league title with a victory over Crystal Palace on Sunday if Liverpool beat Manchester United on the road.

Guardiola has played down the title talk by emphasising that the club still need to beat the Eagles, while United are in a sublime run of form.