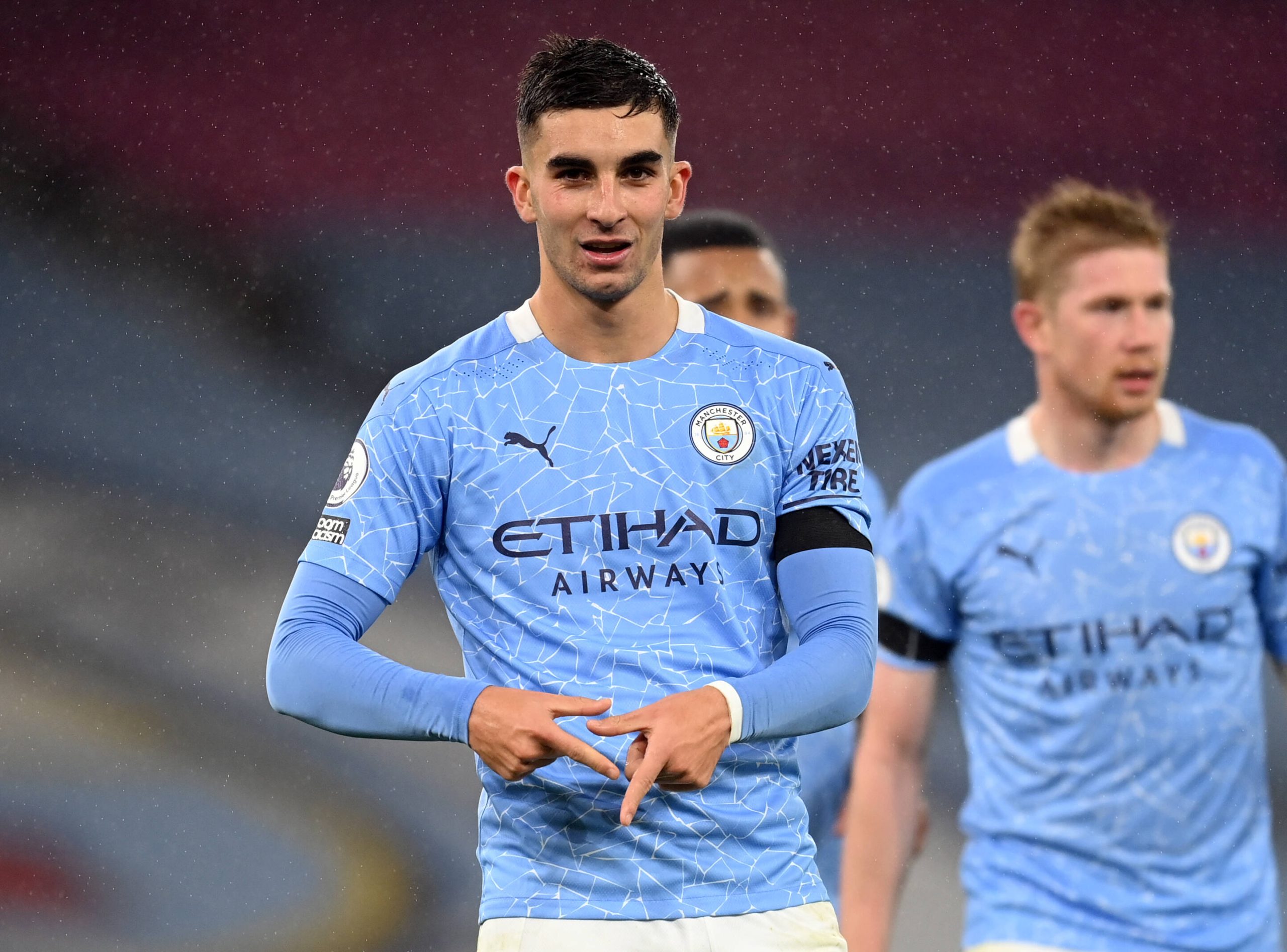 The Cityzens secured a 4-3 comeback win over the Magpies at St James’ Park, and the game was all about Torres, who bagged his maiden hat-trick for the club.

Torres came up with a stunning backheel goal before the interval to level the scores at 2-2. In the second half, he came to the club’s rescue once again as they were trailing 3-2.

The Spaniard scored with an instinctive left-footed shot from the edge of the six-yard box in the 62nd minute. Moments later, he bagged his hat-trick.

Rodrigo’s long-range strike deflected off the woodwork into the forward’s path, who acrobatically converted with a volley from a few yards out.

Speaking after the game, Guardiola was hugely impressed with the 21-year-old, who has bagged 13 goals in his debut season despite his limited game time.

He told Mancity.com: “I am delighted for the three goals, but he has incredible numbers for the first season in England.”

“He didn’t play during a period of two months much. He came as a winger with incredible runs in behind, but he can play as a striker.

“Every time he plays in that position, he has a real sense of goal. The last one is a big example of that, the intuition to know where the ball comes and be there to score.

“He was fantastic all season. An incredible signing for us, a young player who can play in all three positions for us up front.”

The £45 million-rated star has made 34 appearances for the Cityzens this term but has averaged less than 60 minutes per game.

He was a regular unused substitute between February and March but has seen consistent playing time over the past few weeks in the league.

With the title already secured, Torres is likely to start the next two league games for the club, and he will want to leave a good impression.

With Guardiola still undecided over the striker’s role, Torres could push for a start in the Champions League final against Chelsea on May 29.