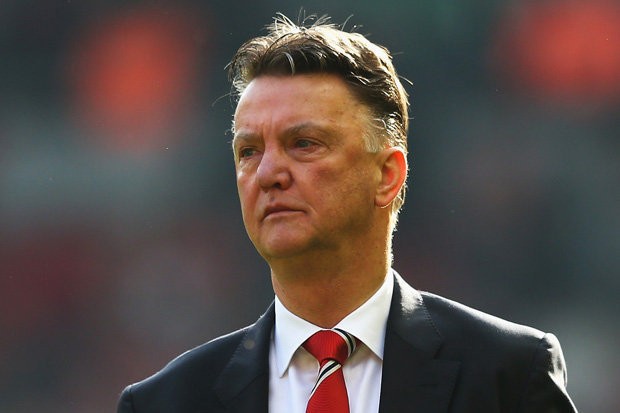 Portuguese starlet Paulo Costa has revealed that he had a trial with Manchester United earlier this season and could join the club if the Old Trafford outfit decide to sign him.

The 15-year-old star plays for Sacavenense FC in Portugal and has been attracting a lot of interest from other European heavyweights.

The highly talented young player had a five-day trial at Carrington and explained his experience with Manchester United. The player revealed that he struggled with the intensity initially, but managed to make his mark by scoring goals.

He said: “It was good. The experience happened pretty well. Manchester United are very different, it is a very big club. I have always had a special admiration for the club since I was small and watched Cristiano Ronaldo playing there.”

“My teammates received me well. I don’t speak English much, but I can speak a bit and I could deal with it. The first training didn’t go very well, I lacked the intensity they have and I was also a bit afraid. But after that, it went well. I played two games, scored two goals in the first and one in the second one.”

“It was good because Van Gaal was watching on the bench. I was waiting for staff to be at the match because I heard something about it, and I focused well before the start. So this game went fine for me “.

Manchester United are yet to decide whether they want to sign him and the player revealed that he is anxiously waiting for their call.

He said: “I’ve been anxious, it’s normal. I’m nervous to get a response from Manchester to find out if they want me there or not. I have to wait and see.”