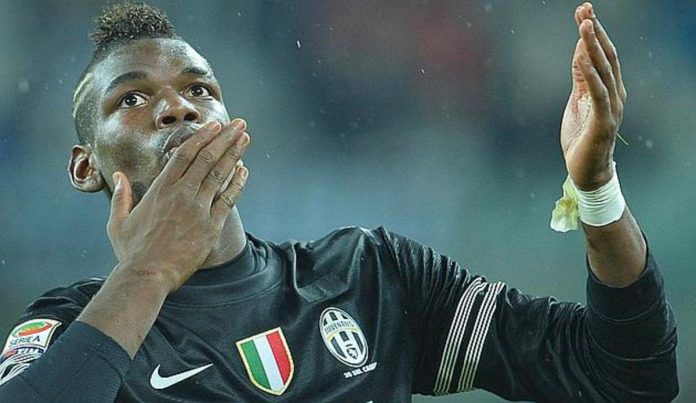 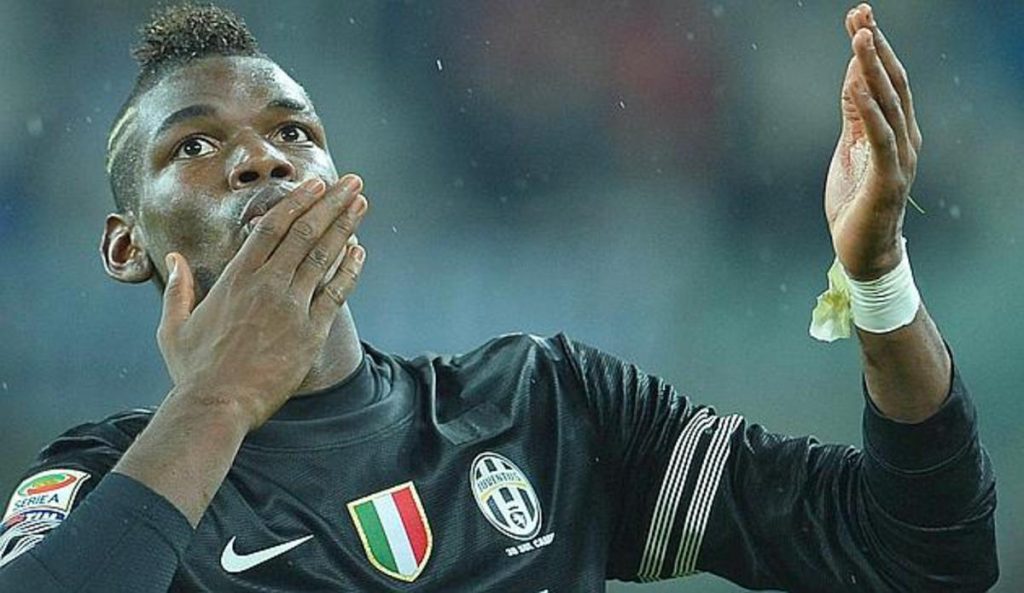 Four wins from Manchester United’s first four Champions League games meant a rest for some and a chance for others last night.

After their early exit from the League Cup, United’s kids must have thought they’d be spending the rest of the season in the reserves or on loan.  But with a last-16 place secured, the likes of Scott Wootton, Larnell Cole and Federico Macheda were all warming the bench against Galatasary.

But rather than those young players, it was two once championed yet now departed that sprung to mind.

Of all those to come through United’s ranks in recent seasons, Paul Pogba and Ravel Morrison were the ones destined for greatness.  At least so the fans said.

Reserve team crowds saw Pogba growing into the midfield engine the club had lacked since Roy Keane departed.  But he wasn’t just an enforcer.  He could score; sometimes great goals and often important ones.

While Morrison, for all his off-field problems, was a dynamic attacker, a natural talent who played the game while others toiled.  In short, he was a different class.  They both were.

Morrison’s indiscretions are too long to list, and it is perhaps a comment on his ability that Sir Alex Ferguson didn’t part ways with him sooner; but finally – after one mistake too many – the man once-touted as the next Ryan Giggs was sold to West Ham for £1million.

The fan reaction was a mix of regret and good riddance.  But the majority verdict was one of a wasted opportunity they could live with while he, in time, probably couldn’t.

Pogba however was a very different story.

If you believe the player, all he wanted was a game.

If you believe Ferguson, he would have got plenty in the long run.

And if you believe the fans, it may all have something to do with an agent’s bank balance.

But whatever the reason, there is no question the Frenchman is the bigger miss.

Just look at Saturday’s result against Norwich, where a central midfield of Carrick and Giggs wasn’t creative enough, energetic enough, anything enough.

United are lacking exactly the kind of player they reluctantly waved away to Juventus for nothing more than a compensation package.

Many questioned Pogba moving from a club with a poor midfield to a club with a great one.  But in his short time in Italy he has excelled.

You must be something special when Gianluigi Buffon describes you as being “on another level”, and that was after a training session!

In his matches, he has backed up that assertion with some excellent displays, most notably against Bologna when he had a goal disallowed, set up the opener and scored the winner.  Could you really imagine Carrick or the modern-day Giggs doing that?

The truth is Ferguson was desperate to keep Pogba.  He can play it cool, say no man is bigger than the club, sign a hugely exciting prospect in Nick Powell, but Pogba is now showing the energy, creativity and goal-threat from midfield that his old team are crying out for.

Morrison is currently on loan at Birmingham, playing, sometimes scoring, but some way off the player he was once touted to be.

But Pogba is the missing piece to a problem of United’s own making.

He would have been rested along with Rooney, van Persie and the like; rested for the bigger games ahead.

In a recent interview with French newspaper L’Equipe, Pogba told them, “I am still young.  For the moment I am nothing.”

If that is the case, he is exactly the kind of nothing United need.