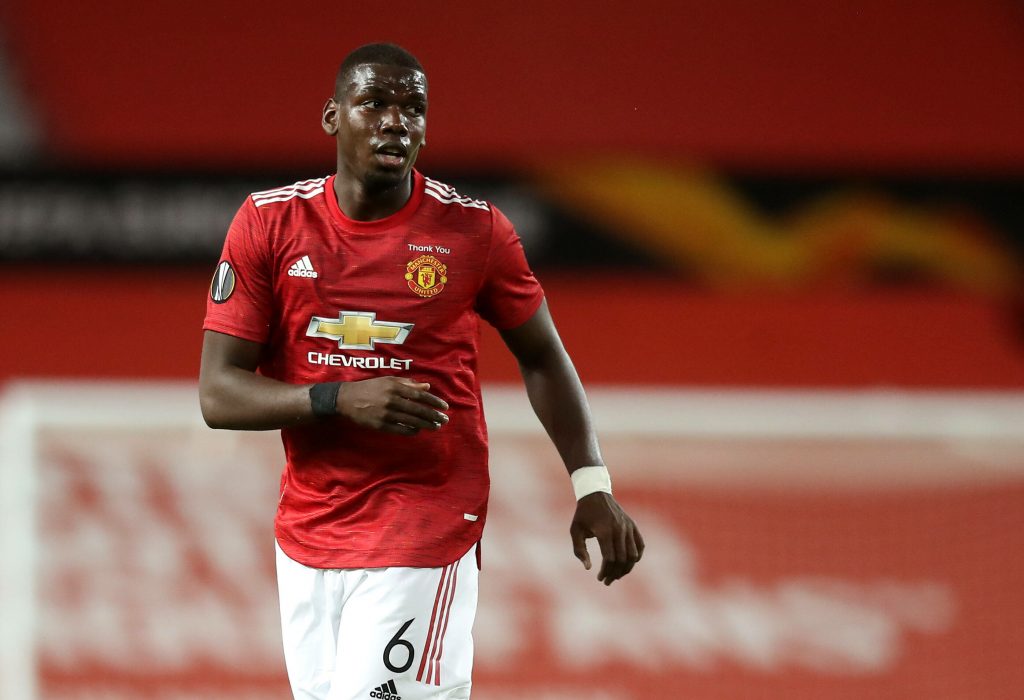 Paul Pogba is set to start the new season at Manchester United.

According to The Telegraph, the Frenchman will begin the upcoming campaign at Old Trafford amid heavy interest from Paris Saint-Germain.

Pogba has never formally rejected United’s offer to stay at the club but is ready to take his time over his next move.

After joining up with United’s squad this week, he will be in contention to face Leeds United in their Premier League opener on August 14.

The Frenchman was due back last week, but his return was delayed when the club suffered a COVID-19 outbreak.

PSG’s season starts this weekend, which means that speculation regarding Pogba’s future will remain until the end of the transfer window.

While returning to Paris looks like a move to suit all parties, a deal may not be straightforward.

When Pogba was linked with PSG, supporters displayed a banner at their Parc des Princes stadium urging him not to join the club.

PSG fans put up anti-Paul Pogba banner outside the Parc des Princes as speculation about his possible arrival intensifies: “Pogba you should listen to your mother, she doesn’t want you here. Neither do we!” (RMC) pic.twitter.com/dbe67KtkCu

The reference to Pogba’s mother refers to her being a fan of rivals Marseille.

PSG would be one of the few clubs in the world who could afford the £290,000-per-week salary United pay Pogba following his move from Juventus five years ago.

However, with just three weeks left of the transfer window, it seems increasingly likely that the Red Devils are willing to keep Pogba and take the risk of him leaving for free next year.