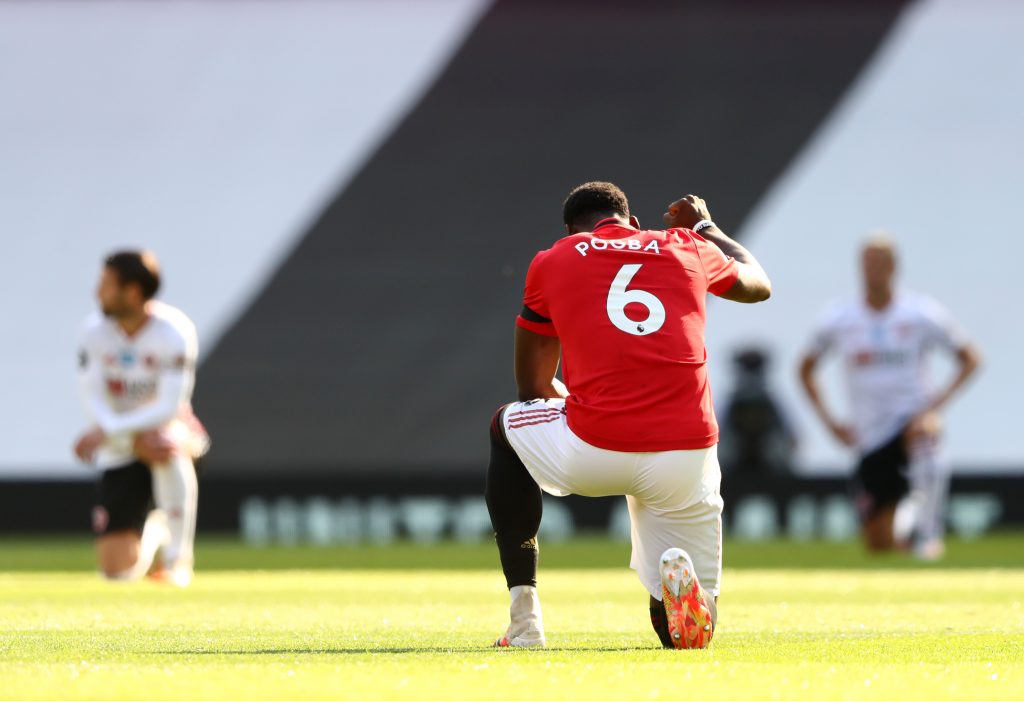 Manchester United have been linked with a move for Jadon Sancho this summer.

The Borussia Dortmund winger has been in sensational form this past season and he is a man in demand right now. It will be interesting to see if United can lure him to Old Trafford.

Recent reports claim that the player is keen on the move and Dortmund are willing to sell for the right price as well.

Now David Ornstein has revealed that Paul Pogba is excited about the idea of playing alongside Sancho at Manchester United next season.

He said during a podcast with The Athletic (h/t Express): “Somebody has told me that he’s even expressed excitement at the idea, I stress the idea possibly, of playing with Jadon Sancho.”

The Frenchman was linked with a move away from Old Trafford not so long ago, but it seems that he is keen on staying now.

If United can add Sancho to their current squad, Solskjaer’s men could be genuine title contenders next season.

Bruno Fernandes’s addition and Mason Greenwood’s emergence has already taken them to a new level since January.

Sancho would add flair, goals and assists to the side and he could form a lethal attacking partnership with the likes of Rashford, Martial and Greenwood.

The 20-year-old has 20 goals and 18 assists to his name this season and he would be a huge upgrade on the likes of Daniel James.